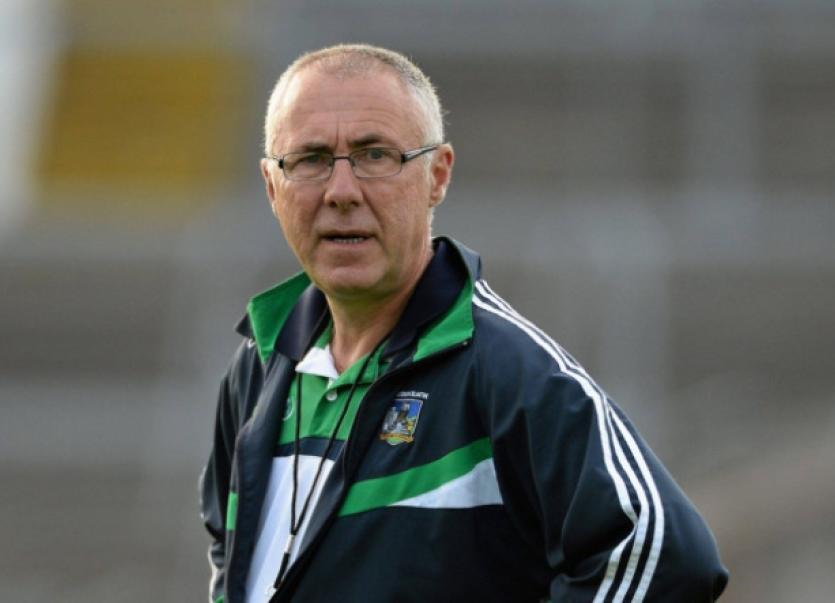 John Allen and management have given a vote of confidence to the starting line-up that defeated Cork last month to win Limerick’s first Munster SHC title since 1996.

Limerick will do battle with Clare at 3.30 on Sunday in Croke Park with the team that started both the win over Cork and Tipperary.

Seanie Tobin has battled back from a metatarsal bone injury to take his place at corner forward.

Kevin Downes is named among the subs. He has missed much of the build-up with a broken toe and only time will tell if the attacker is fit to play a role against Davy Fitzgerald’s Clare.

Limerick are only allowed to name a 26-man match squad, with Shane O’Neill (South Liberties) and David Reidy (Dromin-Athlacca) the only two players not togged out on the day.

Limerick are looking to reach a first All-Ireland final since 2007. Cork await the winners on September 8.

Limerick will be captained by midfielder Donal O’Grady said the his players are hungry for more success.

“It’s been a while since we had this expectation going into a semi-final and the supporters, and I’ve no problem saying, the players, think we have a great chance of getting to an All-Ireland final if we bring our A game to Croke Park,” said O’Grady.

“It’s going to be a tough game and the team that delivers on the day or handles the occasion best will come out the right side and I’m confident we have the squad to do that,” said the captain.