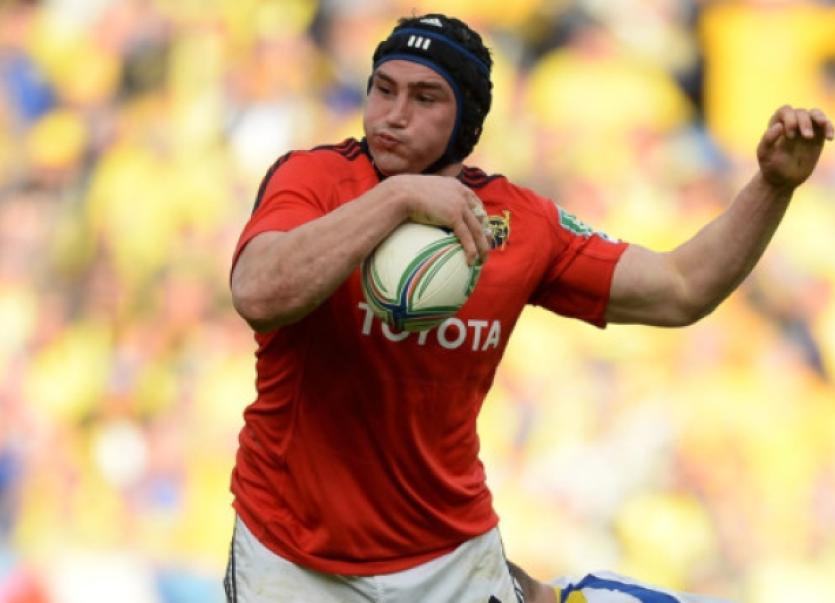 MUNSTER will renew rivalry with some familiar faces when the pool stages of next season’s Heineken Cup gets underway this October.

MUNSTER will renew rivalry with some familiar faces when the pool stages of next season’s Heineken Cup gets underway this October.

Last season: Gloucester finished fifth in the Premiership table last season to ensure their qualification for this season’s Heineken Cup. Also reached the knock-out stages of the Amlin Challenge Cup before losing to Biarritz.

Heineken Cup pedigree: Made the quarter-finals in both 2004 and ‘08, but lost both times to Wasps first time round and Munster at Kingsholm five years ago.

Previous with Munster: Munster have a long history of facing the Cheery and Whites in Europe’s premier club rugby competition. Those meetings include Munster’s unforgettable 33-6 ‘Miracle Match’ success at Thomond Park in 2003 and a quarter-final victory over the English side at Kingsholm in 2008.

Last season: Perpignan finished seventh in the French Top 14 last season, winning exactly half of their 26 league games. The French side topped their group in the pool stages of the Amlin Challenge Cup, before bowing out 22-25 to Stade Francais at the semi-final stage.

Previous with Munster: Munster secured a quarter-final win over Perpignan in 2006, 19-10, at Lansdowne Road. More recently Munster recorded a home and away double over the French side in 2009, winning 24-23 at Thomond Park before recording a resounding 37-14 success at the Stade Aimee Giral.

Last season: Finished disappointing 10th of 12 in PRO12 and lost all six pool matches in the Heineken Cup

Previous with munster: The sides met for the first time in the Cup last season with Munster winning both games, 33-0 at Thomond Park and 26-17 at Murrayfield.