Conor Murray has eye on the Lions tour 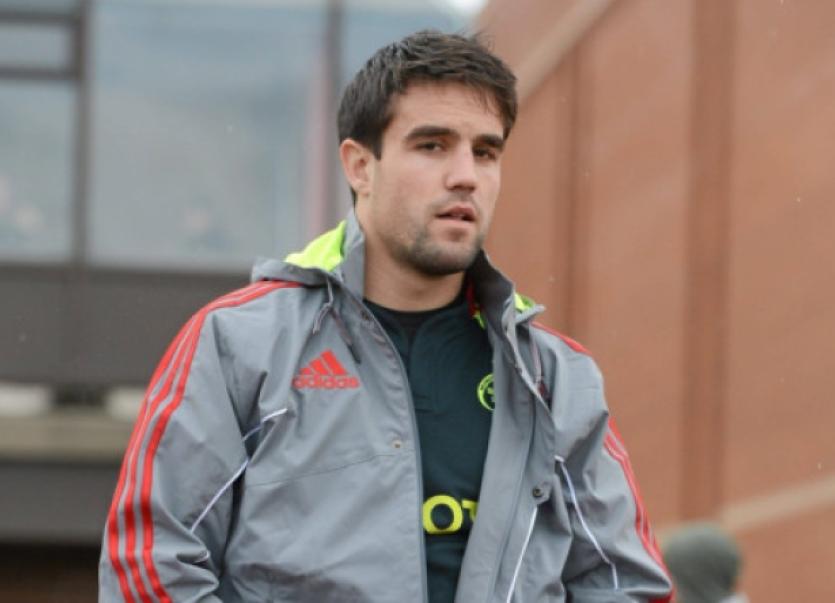 MUNSTER scrum-half Conor Murray says he is hoping to make the Lions summer tour to Australia.

MUNSTER scrum-half Conor Murray says he is hoping to make the Lions summer tour to Australia.

Murray, who had a decent Six Nations campaign amid Ireland’s struggles, hopes to strengthen his chances with some impressive displays for Munster over the next couple of weeks.

“Every player is asked about it (Lions) and they give you a roundabout answer that they are not thinking about it. But I have thought about it and you’re putting all the possible selections in your mind but it changes every day in my head,” said Murray.

“I don’t know where I am but I’d like to think I am in and around there. The competition for the scrum-half position is immense. All the contenders had strong championships and are in with a good shout of making the squad.

“I’ve just got to keep playing my game and make sure I’m in the mix when the squad is announced.”

Wales’ Mike Phillips, England’s Danny Care and Ben Youngs, and Scotland’s Greig Laidlaw will all be in the mix for selection.

But with Munster battling to make the knockout stages of the RaboDirect PRO12 as well as a Heineken Cup quarter-final against Harlequins on Sunday week, Murray has plenty to focus on closer to home.

“Coming back to play with Munster is first and foremost and you have got to make sure your game is up to scratch to get in the team and perform on the day,” said Murray. “Then there’s the quarter-final and there’s players there that you might be in contention with for honours so that will probably be in the back of my mind and you can’t hide the fact that that is there.

“During the Six Nations it was quite difficult with the results but overall, I was quite happy with my own performance. I think I have taken a step in the right direction with Ireland and taken up a bit more of a leadership role and feel a bit more comfortable within the team and bring more ideas forward.

“Personally, during the Six Nations I felt good. I felt I knew when to kick and run and I was quite happy with that, so I’ve got to try and bring that back to Munster now and push on.”