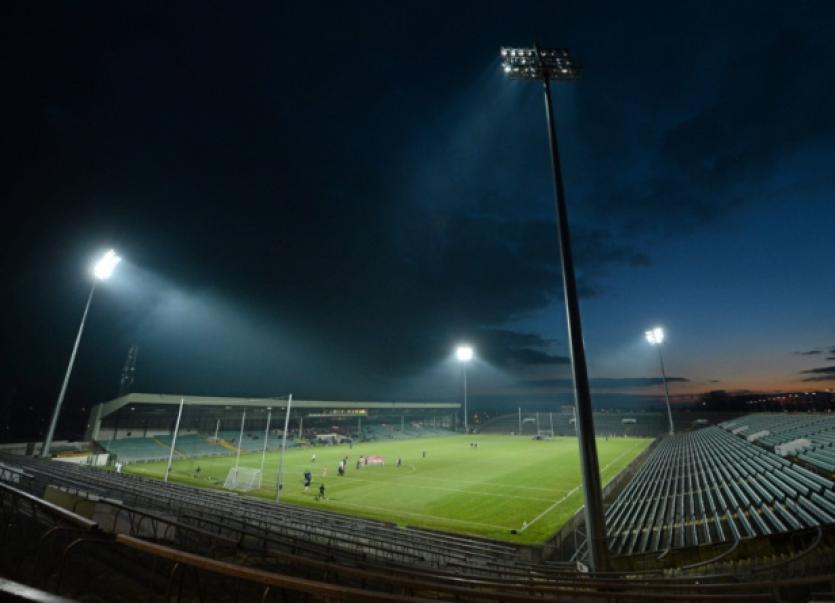 Two-time all star goalkeeper Joe Quaid has been appointed as Kildare senior hurling manager on a three-year deal. Quaid had been linked to the Offaly hurling job after leaving his post as Limerick’s camogie manager earlier this year. That job went to Tipperary man Eamonn Kelly and Quaid has now taken over from Brian Lawlor in Kildare. Quaid’s new charges will play in the Christy Ring Cup and Division 2A in the hurling league in 2016.

GAA - Kilmallock chosen as venue for the senior football final

As the Limerick GAA season nears its end there are a whole host of fixtures down for decision. The SHC final between Patricswell and Na Piarsaigh takes place on Sunday at 3pm in the Gaelic Grounds. That game will be preceded by the SHC county cup final between Ballybrown and Bruff. On Saturday Claughaun and Oola face off in Caherconlish in the IFC final. For a full list of fixtures and last week’s results click here.

Martin O’Neill’s Ireland welcome world champions Germany to the Aviva Stadium tonight knowing that they must get a result. John O’Shea’s injury time goal on his 100th cap earned the boys in green a 1-1 draw with Germany when they first met in the group last year. Right back Seamus Coleman has been ruled out of the game injured. Wes Hoolahan is a doubt for the game but the Irish boss expects the Norwich City man to face Joachim Low’s 2014 world cup winning team.