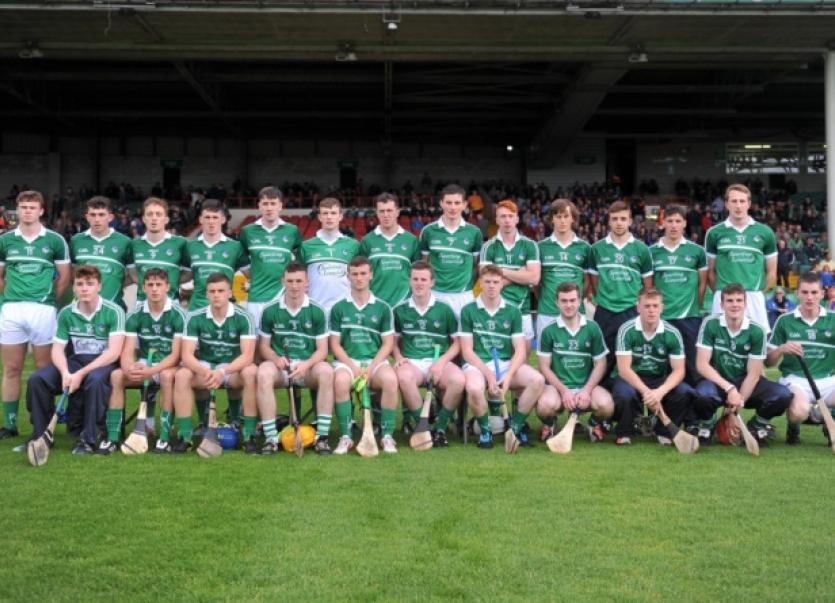 GAA officials are urging supporters to pre-purchase tickets for Thursday’s Munster U-21 hurling final between Limerick and Clare.

GAA officials are urging supporters to pre-purchase tickets for Thursday’s Munster U-21 hurling final between Limerick and Clare.

Limerick GAA’s last hope of 2015 silverware now rests with the U-21 hurlers as they go in search of Munster honours this Thursday (7.00) when they face all-conquering Clare in Ennis.

Due to the on-going home and away agreement, John Kiely’s Limerick side have to go to Cusack Park in Ennis to face the four-in-a-row chasing Banner.

The Munster Council have confirmed that the eagerly awaited Shannonside derby will be an all-ticket affair. With a capacity of 14,800 supporters are urged to buy tickets in the next 48-hours.

The game will be televised live on TG4 but officials are expecting close to a full house.

To ensure an early crowd for the game, a curtain-raiser has been confirmed with Limerick and Clare playing at U-16 hurling level.

“The game will be all ticket and supporters are asked to pre-purchase their tickets in advance of the game. Adult and Juvenile tickets are on sale through clubs, online through tickets.ie and through the usual participating Supervalu and Centra Stores,” stressed Munster Council PRO Ger Ryan.

“Adult terrace and sideline tickets are €15, while juvenile (U-16s) tickets are €5. There will be a limited number of covered stand tickets available at €20. A student/OAP discount of €5 can be redeemed at the venue, available on adult tickets only,” he outlined.

The Munster final winner will advance to an August 22 All Ireland semi final with Galway.