One injury enforced change for Limerick U-21 hurlers 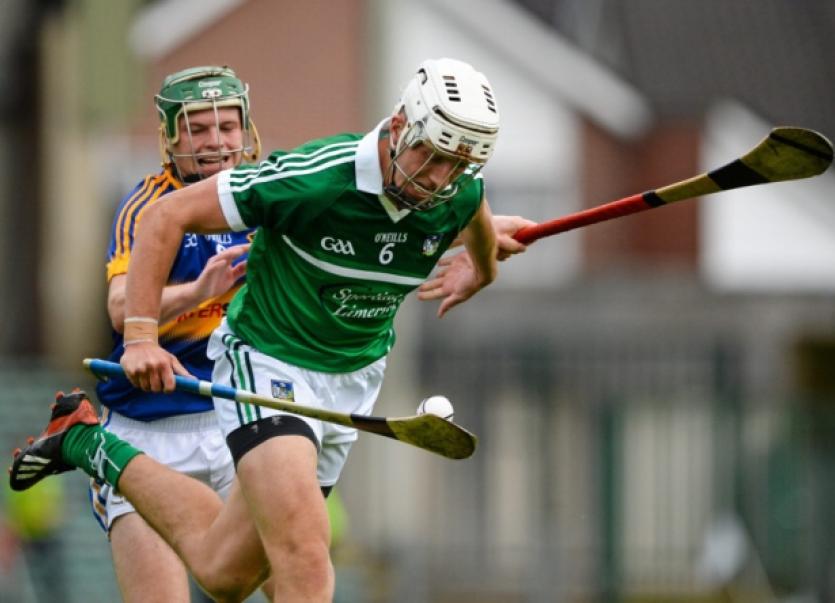 LIMERICK have named their team for Thursday’s eagerly awaited Munster U-21 hurling final against Clare.

LIMERICK have named their team for Thursday’s eagerly awaited Munster U-21 hurling final against Clare.

The line-up shows one change from the side that beat Tipperary in the semi final with Colin Ryan replacing Kevin O’Brien at corner forward, who is ruled out with a hand injury.

The team includes 10 players that were part of Limerick’s 2013 and 2014 Munster minor winning sides.

Cian Lynch is the only team member to have played inter-county senior championship hurling this season under TJ Ryan.

The team does include Gearoid Hegarty, who played senior football this season. He was also Limerick U-21 football captain earlier in the year.

Centre back Barry O’Connell is bidding to add to the Munster U-21 medal he won in 2011.

Thursday’s game has a 7.00 start and will be televised live on TG4.

With a capacity of 14,800 in Cusack Park, supporters are advised to pre-purchase tickets from Centra or SuperValu outlets or from www.tickets.ie