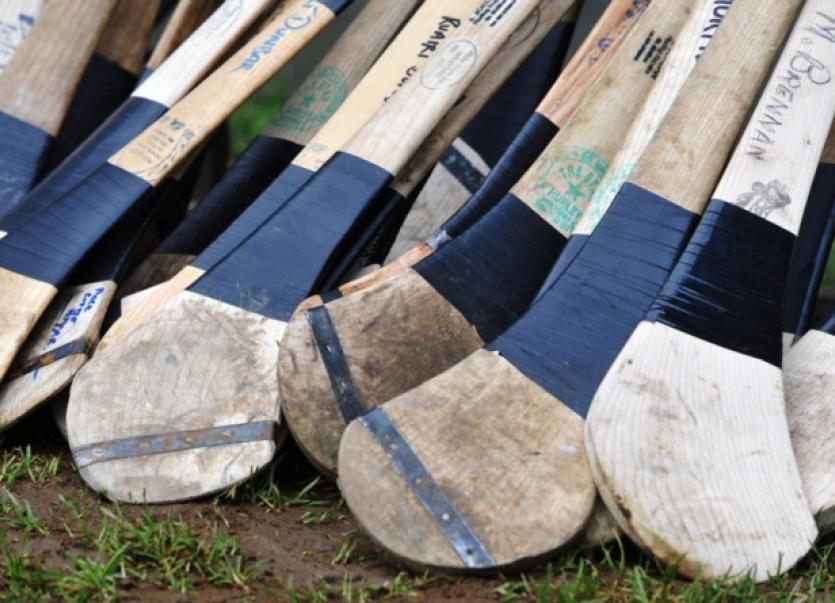 Garryspillane moved up to second in the Limerick Premier IHC thanks to a 1-17 win over Bruree on Wednesday night.

Garryspillane moved up to second in the Limerick Premier IHC thanks to a 1-17 win over Bruree on Wednesday night.

With the experienced Donie Ryan in top scoring form (he finished with 0-11), Garryspillane led 1-10 to 0-7 at the break - their goal coming from Colm Hickey.

Bruree were better in the second half but despite the accuracy of Kieran O’Dea, who finished with nine points to his name, they could never get within a goal and Garryspillane held on for a six-point win.

The win sees the Bouncers leapfrog Bruree into second with both sides now having played five rounds. Knockainey currently top the group while Monaleen occupy the fourth semi-final place, just ahead of Granagh-Ballingarry.

The other games taking place this weekend in the competition are: Monaleen v Pallasgreen and Dromin-Athlacca v Knockainey. Granagh-Ballingarry and Blackrock meet next week. Check out all of this weekend’s fixtures here.

Meanwhile in the Limerick IHC on Wednesday Feenagh Kilmeedy drew with St Kieran’s - 1-13 to 3-7. After four games, Feenagh are third in their group on four points while St Kieran’s are back in fifth on three points.

For full coverage of the weekend Limerick GAA club action, check out next weekend’s print edition of the Limerick Leader