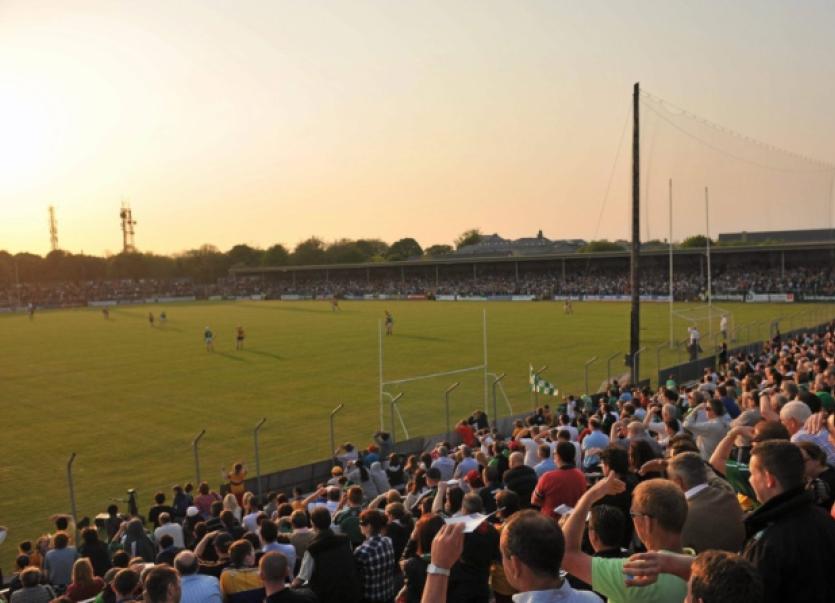 Limerick’s Cian Lynch believes that the senior team’s poor 2015 will have no bearing on tonight’s U-21 Munster hurling final. Lynch is the only member of John Kiely’s panel that tasted senior championship action this season and believes the crowd will have a major impact on the game. Throw in for the game is at 7pm and its live on TG4.

Hurling - “It should be a cracker”: Gary Kirby

Limerick won their first Munster U-21 title in 1986 and it came at the hands of tonight’s opponents Clare. Gary Kirby was a star of that team and he has fond memories of the final and the replay. He believes that tonight’s game could be special. “There is going to be nothing between them - it’s on the day. It should be a cracker.

There were two county championship games down for decisionin Limerick on Wednesday night. Garryspillane beat Bruree in the Premier IHC while there was a draw between Feenagh-Kilmeedy and St Kieran’s in the IHC.

Soccer - Sligo Rovers next up for winless Limerick

Limerick FC host their closest rivals Sligo Rovers this Saturday at the Market’s Field. Martin Russell’s team lie 10 points behind Sligo in the table with games running out to mount a relegation escape. Jason Hughes and Aidan Price have left the club in the lead up to the game. Hughes has signed for Sligo while Price has taken over as Shamrock Rovers U-17 manager.

Dublin and Clare have accepted the playoff offered by the Camogie Association. A game between the two sides will take place on Saturday with the winner progressing to play Wexford in the All Ireland quarter final on Monday. A drawing of lots to see who would play Wexford was due to take place yesterday but sense has prevailed.

Yesterday it was announced that legendary horse racing commentator Peter O’Sullevan had passed away aged 97. O’Sullivan was the BBC’s ‘Voice of Racing’ for over 50 years. JP McManus led the tributes to O’Sullevan saying: “He had a very good quality you’d love to have yourself. There was something very endearing about Sir Peter, and anyone who ever met him would never forget him.”