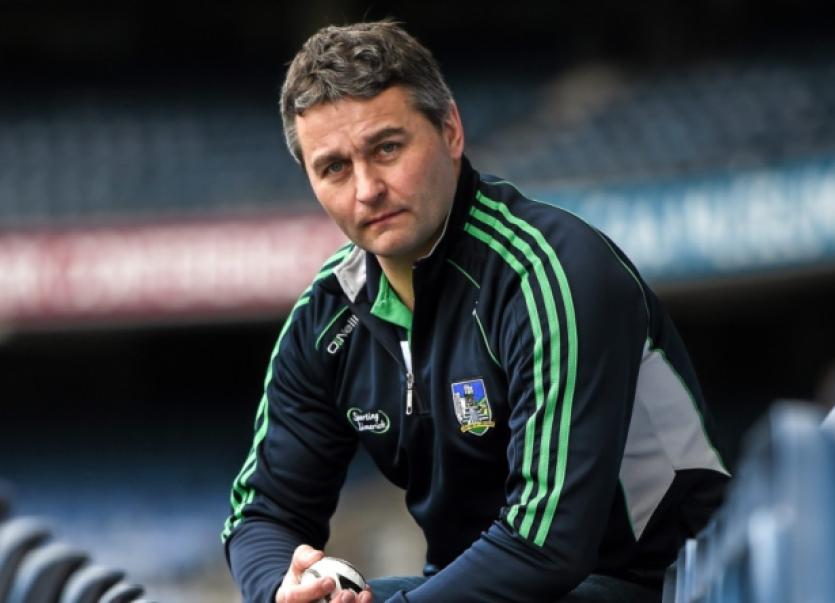 THE Limerick hurling team to play Clare in Sunday’s Munster SHC will be announced this Thursday evening.

THE Limerick hurling team to play Clare in Sunday’s Munster SHC will be announced this Thursday evening.

It is understood that TJ Ryan and his management have a number of big calls to make before finalising the selection to take the field in Thurles on Sunday (4.00).

With goalkeeper Nickie Quaid (collar bone) and wing forward David Breen (foot) definitely ruled out it looks like there could be at least two championship debuts.

Sunday’s game will be televised live on RTE and see the Shannonside neighbours battle for a semi final spot against Tipperary, in a game that will be played in Limerick’s Gaelic Grounds on June 20, regardless of the victor on Sunday.

The bookies can’t decide and have listed both Limerick and Clare at evens.

The biggest call for TJ Ryan and selectors is a replacement for goalkeeper Nickie Quaid. The choice is between Aaron Murphy and Barry Hennessy, neither of whom have played senior inter-county championship hurling.

But both are experienced in their own right with Murphy a star man in recent years for LIT in the Fitzgibbon Cup, where Davy Fitzgerald is his manager, while Hennessy was one of the Kilmallock stars in their journey to the All Ireland club final.

In front of the goalkeeper it appears there will be a change in the full back line with Stephen Walsh forcing his way back in after missing out in 2014. The No2 will be joined by Richie McCarthy and All Star Seamus Hickey.

Recent challenge games against Galway, Waterford and Wexford would suggest that Gavin O’Mahony will be centre back with Wayne McNamara, Tom Condon and Seanie O’Brien battling for the two wing back roles.

Midfield will be Paudie O’Brien and James Ryan with regular midfielder Paul Browne looking destined for a wing forward role.

Joining Browne in the half forward line will be Declan Hannon, Donal O’Grady or David Reidy.

In the full forward line will be Shane Dowling and Graeme Mulcahy with either Seanie Tobin or Cian Lynch.