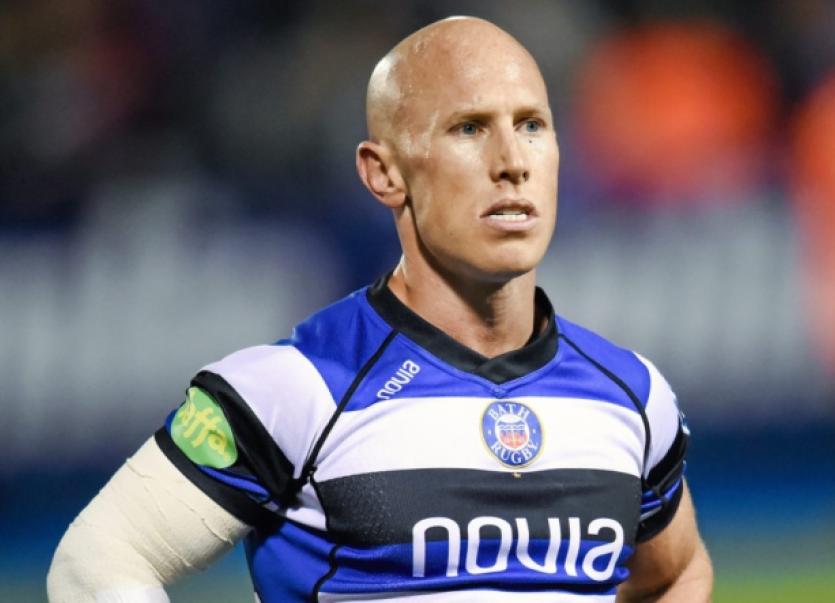 The 37-year-old moves to Sale on a one-year-deal from Bath Rugby, who are to release him at the end of this season. Stringer moved to The Rec on loan from Munster in January 2013 before making the move permanent.

Stringer is the most capped Irish scrum-half of all time with an impressive tally of 98 full caps.

He played a record 230 games for Munster, but also has plenty of Aviva Premiership experience having starred for Saracens, Newcastle and current club Bath over the last four years.

Stringer could sign off at Bath with a Premiership title to his name as his club face Leicester in the semi-finals on Saturday.

The scrum-half’s professional career started with Munster back in 1998 and he played in three Heineken Cup finals including the win over Biarritz in 2006.

Sale Sharks Director of Rugby Steve Diamond said: “Once I heard that Peter was looking for a new club I made my move and I am delighted he has decided to join us.

“He, like Chris Cusiter, has bags of experience and I am sure he will be a great addition to our squad.

“Peter will also be able to assist youngster James Mitchell who is improving all the time and will no doubt be fighting for a place in the team soon.”