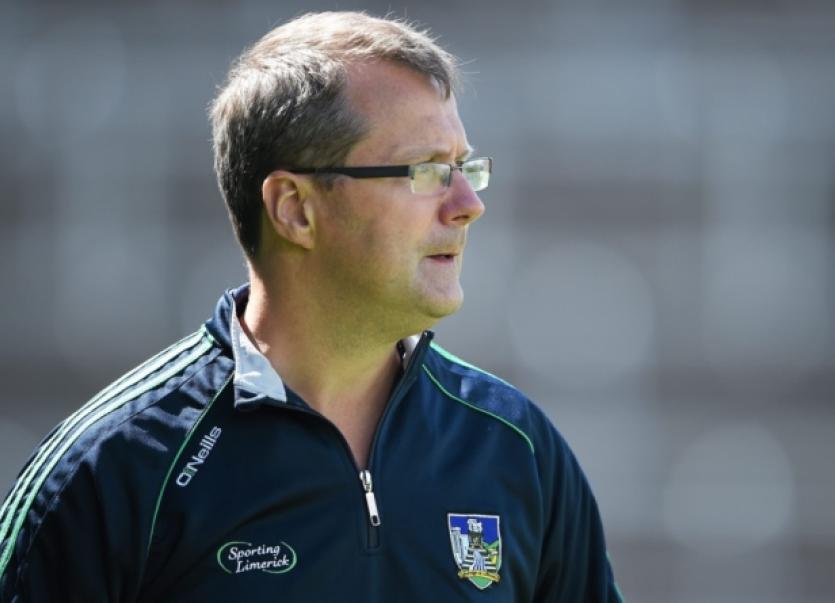 A nine-point defeat to Fermanagh this Sunday in Enniskillen has left Limerick with it all to do to retain their National Football League Division Three status.

A nine-point defeat to Fermanagh this Sunday in Enniskillen has left Limerick with it all to do to retain their National Football League Division Three status.

However, with wins needed in their final outings against Clare and Louth, survival is still within their grasp if they can reproduce a very promising first half despite playing into a stiff breeze.

Limerick’s shooting wasn’t as bad on this occasion as it had been against Armagh and Tipperary, Division Three’s other pacesetters, and they even saw more players make it to the scoresheet than their opponents.

But apart from a couple of occasions, including Robert Browne’s cracking goal and a John Riordan shot that deflected over the crossbar, their movement forward was more laboured and lacked the crisp opportunism of their opponents.

Fermanagh were off the mark inside thirty seconds when Seán Quigley drew a foul off the first attack and sent over the free.

Despite Killian Phair immediately answering in kind, they were in an even better position a minute later when skipper Eoin Donnelly found a yard a space and Donal O’Sullivan off his line and made no mistake with a delightful dink to the top corner.

However, Limerick recovered for Seanie Buckley to convert a long free and they were back in business when, following Quigley’s free, Robert Browne appeared at the end of Buckley’s pass and hammered an unstoppable shot home.

But the elation was short-lived as Ruairí Corrigan carved an acre of space ahead of him for a 50 metre run that ended with a ground-scorching deflecting off O’Sullvian’s heel to the net.

Peter Nash’s reply was met by Corrigan as was Iain Corbett’s by a Quigley free and Limerick could have been right back in it had John Riordan’s bullet deflected under instead of over after Buckley had put him in the clear.

Taking advantage of their escape and soaking up two unrelenting minutes of pressure, Fermanagh struck through Quigley and Paul McCusker in injury time for a half-time lead of 2-7 to 1-5.

When Nash replied to Quigley’s free on the restart, a Limerick revival looked possible.

But they failed to take advantage of the wind, Femanagh hit them on the break to draw two fouls for a seven-point advantage and, with their previously-dominant midfield running out of gas, the wheels began to fall off.

Corrigan, McCusker, two Quigley frees and subs Conall Jones and Daniel Kille piled on the agony as the visitors lost shape and it eased up only when the subs piled on as Darragh Treacy and Johnny McCarthy hit back.

After an exchange between Jones and Buckley, Jones and Quigley restored the Ulster side’s thirteen-point gap before David Ward flicked a long Buckley free to the net and Buckley followed up with a free to finish off the scoring.