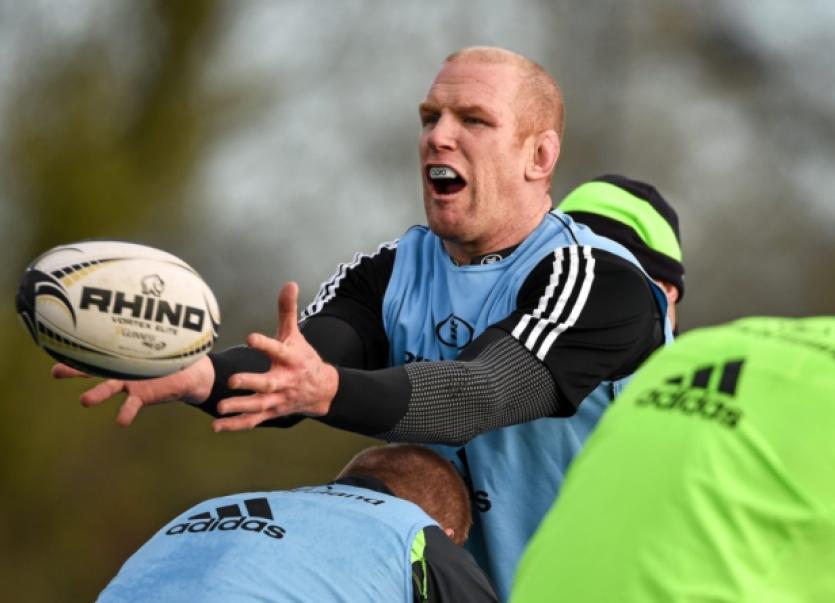 Paul O’Connell, Peter O’Mahony and Simon Zebo have all been included in the Munster team to take on Connacht in Galway on New Year’s Day.

Paul O’Connell, Peter O’Mahony and Simon Zebo have all been included in the Munster team to take on Connacht in Galway on New Year’s Day.

In total there are five changes from the side that beat Leinster on St Stephen’s Day.

In the front row BJ Botha trades places with Stephen Archer and packs down next to John Ryan and Duncan Casey, while in the second row Paul O’Connell renews his partnership with Billy Holland.

With the returning Peter O’Mahony at blindside CJ Stander makes the positional switch to 8 and Tommy O’Donnell retains his place at openside.

The changes to the backline see JJ Hanrahan start at 12 for the second time in as many weeks while Simon Zebo starts at fullback for the first time this season.

On the injury front Gerhard van den Heever underwent his knee surgery on Monday and will commence rehabilitation once initial post-op recovery is complete.