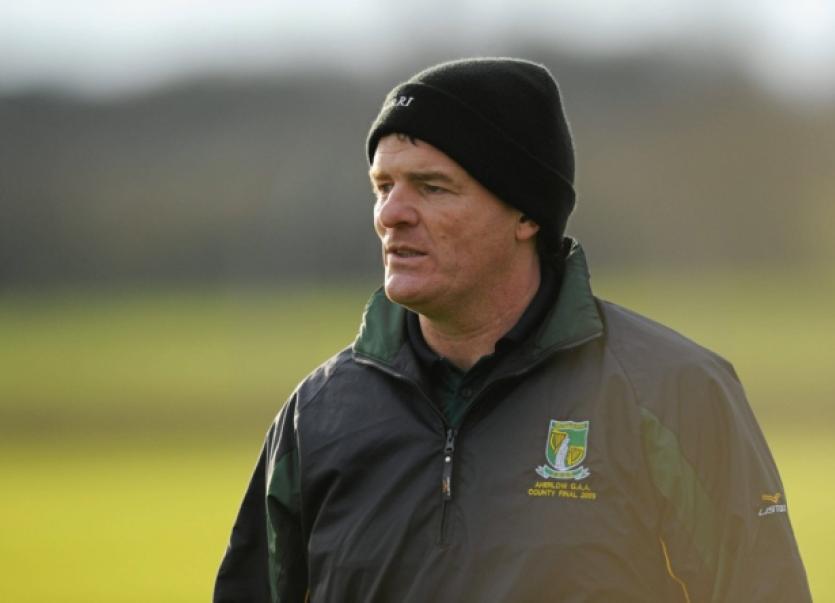 While the Limerick senior footballers don’t play UCC until January 11 in the quarter-final of the early season provincial competition, Third Level Colleges, UL and Mary Immaculate both play this Sunday.

The Liam Kearns managed UL travel to Dungarvan to play Waterford. The preliminary round game will be the debut for new Deise manager Tom McGlinchey, the former Limerick minor and U-21 manager.

The winner of this contest will play Cork IT in the quarter-final.

UL, who are preparing to face Maynooth in the Sigerson Cup in early February, have Limerick senior Gearoid Hegarty (St Patricks) as one of their key men. Another Limerick inter-county man Cian Sheehan, will be absent as he is playing with Newcastle West in the county U-21 football final against Athea-Mountcollins.

Liam Kearns, who has Michael McGeehin and John Ryan in his backroom team, will be able to call upon a number of senior inter-county men - Donegal pair Anton McFadden and Daniel McLoughlin, Offaly’s Conor McNamee and Eoin Carroll, Cavan’s Niall McDermott and Clare’s Cathal McInerney. Others central to the UL cause are Kerry U-21 players Eamon Kiely, Denis Daly, Cathal Long and Brian Crowley.

At the same time on Sunday in Mallow, Mary Immaculate College play Cork.

Mary Immaculate are managed by former Limerick dual star Brian Begley. The Mungret man will have just one Limerick club player in his plans - Cillian Fahy of Dromcollogher-Broadford.

The chances of an upset are hindered by the injury enforced absence of key player Dan MacEoin (Cork), Adrian Maguire (Tipperary) and Jason Leonard, who is prepared for an All Ireland club SFC semi-final with Galway’s Corofin.

Meanwhile Newcastle West has been confirmed as the venue for the January 11 McGrath Cup clash of the Limerick senior footballers and UCC. Victory for John Brudair’s side would book a semi-final spot against Kerry or IT Tralee.

Elsewhere, TJ Ryan’s Limerick senior hurlers will make their competitive start to 2015 on Sunday January 18 when they play either Waterford or Limerick IT in the quarter final of the Waterford Crystal Cup.