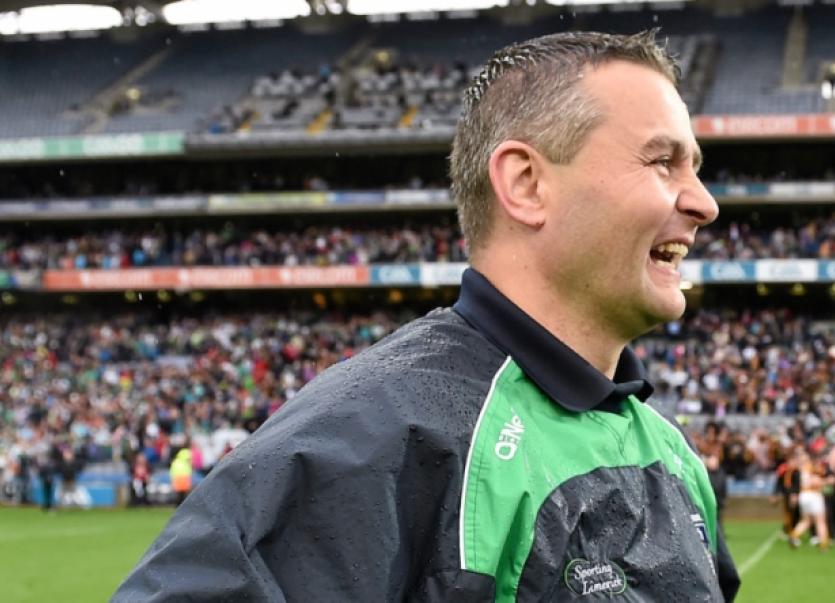 The officers of Limerick County Board took all by surprise at the August monthly meeting in Claughaun when proposing Ryan for the new term.

Limerick GAA chairman Oliver Mann reported that the executive officers had met with Ryan for over 90-minutes earlier Tuesday afternoon.

“We are recommending that TJ Ryan and his management team be given a three year term as Limerick senior hurling manager with a yearly review,” said the chairman.

“He is willing,” said Mann of the meeting with TJ Ryan.

He added that “practically 100% of his management team will be available to him”.

“We want no vacuum - we want to go forward as a united force,” said the chairman to club delegates.

The ratification of Ryan for a the new term did require club delegates putting to one side a bye law that normally requires 48-hours notice to be given to clubs for such appointments.

“Our aim coming here tonight was to ensure that we can put our best foot forward,” said the chairman.

There was no need for a vote with no dissenting voices against the new term for Ryan.