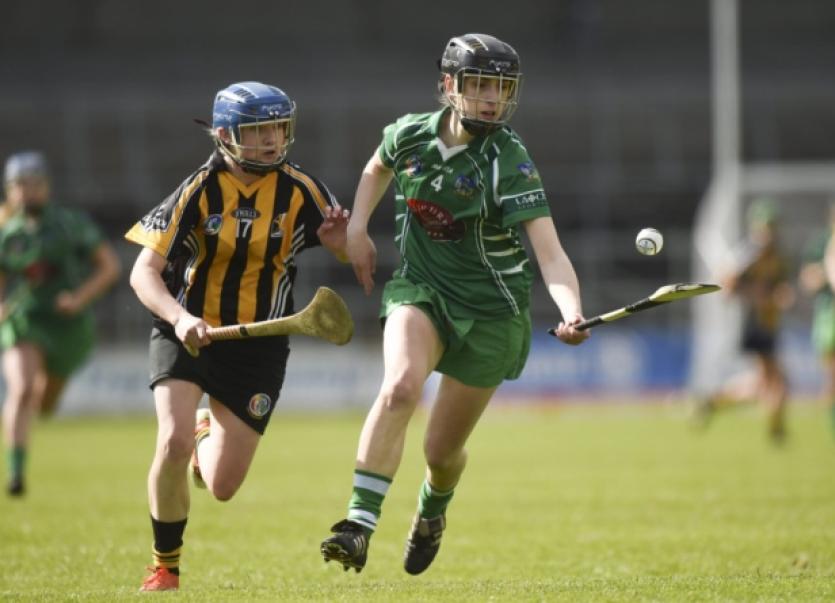 LIMERICK will play Kilkenny in next month’s All Ireland intermediate camogie final after a 0-9 to 0-8 win over Waterford in the semi-final on Saturday.

LIMERICK will play Kilkenny in next month’s All Ireland intermediate camogie final after a 0-9 to 0-8 win over Waterford in the semi-final on Saturday.

Niamh Mulcahy scored all of Limerick’s points in Dr Cullen Park in Carlow as they withstood a late Waterford challenge to hold on for a narrow win. Kilkenny were comfortable winners over Kildare in the other semi-final on a scoreline of 1-16 to 0-7.

Despite trailing early on and for much of the first-half - 0-3 to 0-0 down after 10 minutes - a quick start to the second-half proved vital in setting Limerick on their way to the final.

Waterford were the better team for much of the opening half, maintaining their three-point advantage right up to the interval when they led 0-6 to 0-3.

Yet Limerick burst out of the blocks after the break; first leveling matters within 10 minutes, going three clear. All the while Waterford failed to register a score, their first of the second-half not actually arriving until the 53rd minute.

Yet with two points in the difference, a resurgent Waterford team re-entered the game in a desperate attempt to draw level. Despite a Lorraine Bray score though, they could find neither an equaliser, nor a winning goal during the tense closing stages and Limerick held on.

Limerick, who lost to Galway in last year’s final, return to Croke Park for the final on Sunday, September 14.