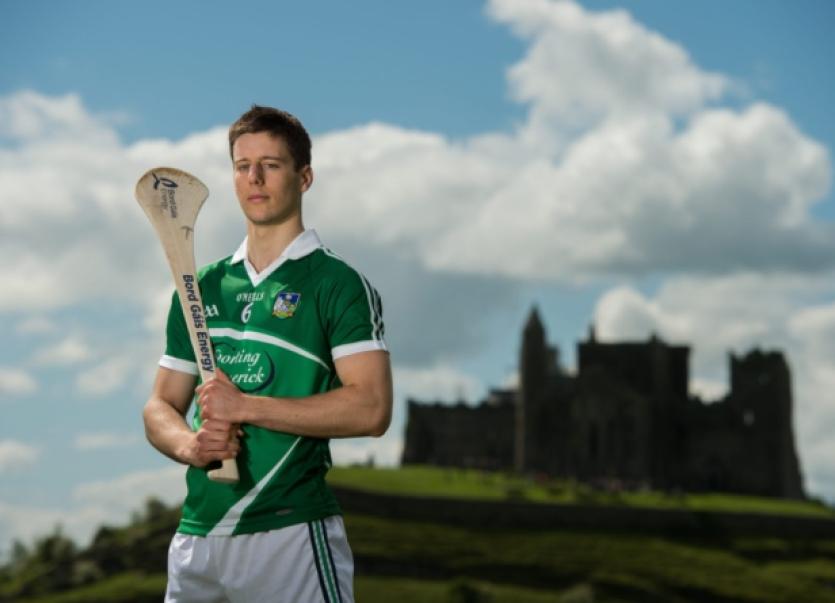 LIMERICK and Clare have named their teams for this Wednesday night’s Munster U-21 hurling championship quarter-final.

LIMERICK and Clare have named their teams for this Wednesday night’s Munster U-21 hurling championship quarter-final.

The Shannonside derby takes place in the Gaelic Grounds at 7.30 and will be live on TG4.

Both sides are missing key players through injury.

Ciaran Carey’s Limerick will be without David Reidy, Barry O’Connell and Jack Ahern.

Limerick include just Shane Dowling from the senior side that beat Tipperary last Sunday.

Cian Lynch is named midfield and will line-out just hours after he starts his Leaving Certificate in Ardscoil Ris.

Lynch is one of four players from last year’s Munster championship winning minor team to secure a starting place. The other trio are Richie English, David Dempsey and Pat Ryan.