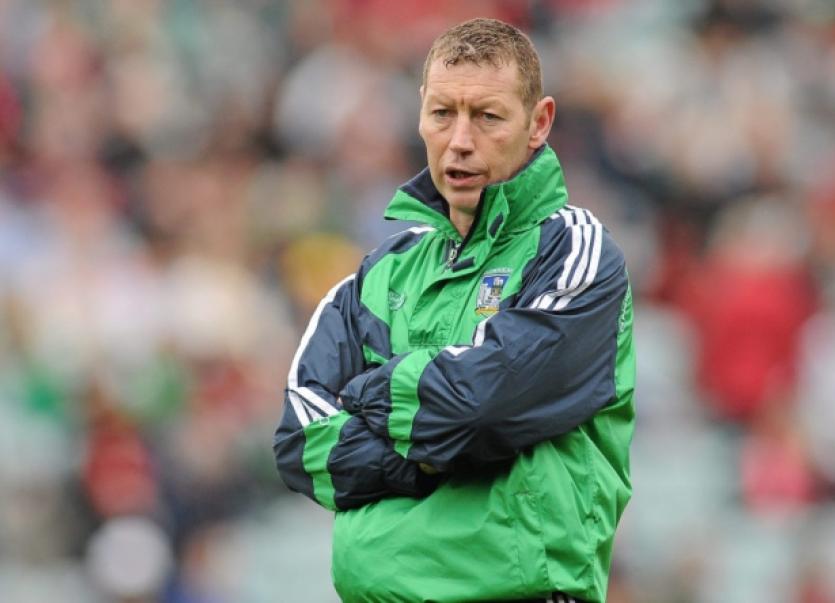 Carey’s memorable solo point in 1996 ended the reign of Ger Loughnane’s Clare in the Gaelic Grounds.

Eighteen years later Carey is manager of the Limerick U-21 hurling team that this Wednesday evening (7.30 in the Gaelic Grounds) bid to stop Clare’s quest for a hat-trick of All-Ireland titles at the grade.

Carey, who has fellow Limerick legends Mark Foley, Tom Ryan and Liam O’Donoghue as selectors, is under no illusion as to the task facing his Limerick side.

“People talk about David v Goliath - what about Mike Tyson fighting a bantam weight boxer. It’s a huge task - to be fair Clare have raised the bar for every county to follow,” said Carey of a Clare U-21 team that includes current All Stars Tony Kelly and Colm Galvin.

He added: “That is a measure of the mountain we have to climb”.

While the bookies have The Banner as hot favourites, Carey is promising a well prepared Limerick team.

“Look at the calibre of people involved and that will tell you all you need to know,” he said in reference to his experienced backroom team.

Just three days after firing 2-9 in Limerick’s dramatic senior win over Tipperary, Dowling captains the Limerick U-21 side.

Fellow senior panellists Dan Morrissey and Mark Carmody are also in the U-21 team.

Just hours after completing the first day of his Leaving Certificate Cian Lynch is named in midfield.

The talented Patrickswell teenager is one of four member’s of last year’s Munster minor winning team to be elevated straight into the U-21 ranks.

“From what I have seen Limerick hurling is in a healthy state - It’s all about the conveyor belt. It’s about preparing someone to catapult up to the senior team this time next year,” said Carey.

Limerick are Clare are battling to meet Tipperary in the provincial semi-final.

“It’s a shame really that it is knockout because games would bring lads on another percentage. Even if there was a backdoor you could have another month and another game,” said Carey.