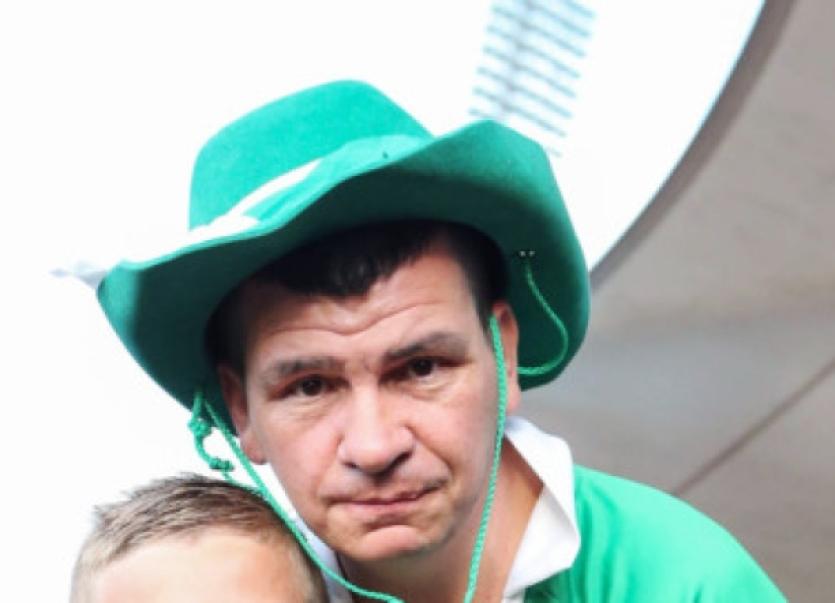 SATURDAY’S Limerick City Junior A Hurling League final is to go ahead as planned, despite plans to disrupt the fixture.

SATURDAY’S Limerick City Junior A Hurling League final is to go ahead as planned, despite plans to disrupt the fixture.

The divisional final takes place in Clarina between Na Piarsaigh and Crecora on Saturday (7.00).

However, St Patrick’s GAA club stalwart Hammy Dawson insists he will “lie in the middle of the pitch” to prevent the playing of the final.

St Patrick’s gave a walkover last Saturday in the semi-final against Crecora.

Both semi-finals were fixed in direct opposition to the Munster football championship games in the Gaelic Grounds.

Na Piarsaigh v Ballybrown went ahead but earlier on Saturday St Patrick’s officially gave a walkover to Crecora as they had eight players on inter-county duty between the county senior and junior football sides.

“We asked for a postponement, offered to play today (Bank Holiday Monday) but they wouldn’t hear of it,” claimed Dawson.

“We were then forced into giving a walkover. Fixing that game made no sense but refusing to reschedule was worse, showed no respect for either hurling or football, certainly showed no respect for this club or for the players involved. We don’t blame Crecora, we blame the City Division board. They were wrong from day one to fix the match for that date,” outlined Dawson.

“But if they try to go ahead with that I will lie in the middle of the pitch - that game will not take place. I’ll do everything I can physically to make sure of that. It’s a disgrace,” said Dawson

But divisional board secretary Trevor Mann said this Wednesday that the game would go ahead.

“We had to go by the rules which state that clubs have to play without county players. We tried to change the game but Crecora held up the rules. From a board point of view it’s disappointing that the game wasn’t played but there was nothing we could so. The fixture was in the Mater Fixture list since last February before any Munster championship games were decided. We offered all clubs the option to change if they could agree a day,” explained Mann.