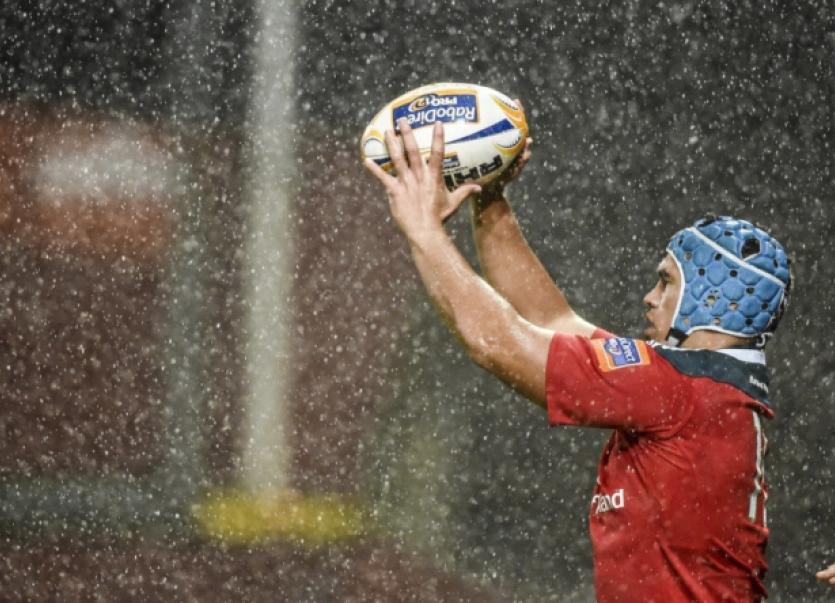 COACH Rob Penney says talismanic second row Paul O’Connell will be fit for Saturday’s glamour PRO12 clash with Leinster, a game the Kiwi has billed as the meeting of Munster and the 6 Nations champions.

COACH Rob Penney says talismanic second row Paul O’Connell will be fit for Saturday’s glamour PRO12 clash with Leinster, a game the Kiwi has billed as the meeting of Munster and the 6 Nations champions.

O’Connell was a late withdrawal from the Munster side which scored an unimpressive 14-3 victory over Treviso at Thomond Park on Saturday night due to a ‘slight shoulder niggle’.

However, Penney says Irish captain O’Connell will be available for top-of-the-table PRO12 clash with Leinster.

Penney says Saturday’s tie with PRO12 table toppers Leinster at the Aviva Stadium (7.15pm) is ‘challenging.’ The game comes a week before Munster host Toulouse in the quarter-final of the Heineken Cup at Thomond Park.

Penney said: “It is going to be really, really challenging. They (Leinster) have a group there who have been conditioned to Test matches. We have a group that have played no rugby basically for three weeks. The odds are stacked and you would expect the team that has had the ability to be conditioned to Test match rugby to be fresh and excited about the opportunity to put the blue jersey on at home. It is basically Munster playing the 6 Nations champions. That is the reality of the situation.”

Penney said it would be dangerous for any Munster player who may feel disappointed at not being included in the 6 Nations squad to try and use Saturday’s game to prove a point.

Penney added: ““I reckon that’s a really dangerous path to go down. That is exactly what we don’t want to happen. If we go out there to try to win individual battles we will get spanked.”