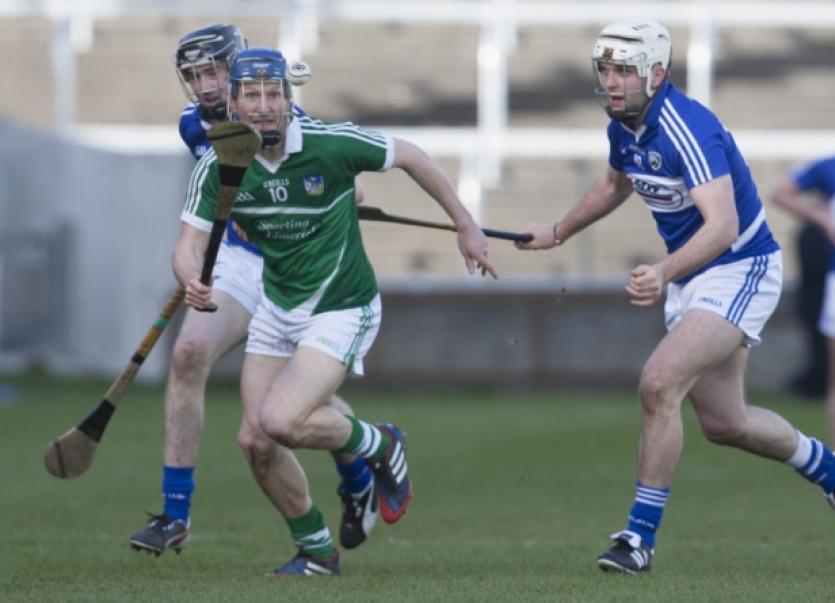 AFTER failing to secure their first target of the season, the Limerick senior hurlers bid to bounce back this Sunday with league progression.

AFTER failing to secure their first target of the season, the Limerick senior hurlers bid to bounce back this Sunday with league progression.

There is no denying that promotion to the top flight was a key target for the new management of Donal O’Grady and TJ Ryan, but Limerick are now set for a fifth season outside of the elite in the National Hurling League.

However, Limerick must put that disappointment to one side on Sunday as they play Galway in the new-look quarter-finals of the league proper.

A coin toss has ensured Limerick will have home advantage with the fixture set for a 3.30 start in the Gaelic Grounds.

Victory would book an Easter Sunday semi-final against either Kilkenny or Wexford.

But Limerick are the outsiders against the Tribesmen on Sunday.

Limerick’s route to Sunday has seen wins over Wexford, Laois and Antrim, coupled with draws in Cork and Offaly.

But Galway arrive in town fresh from a draw with All-Ireland champions Clare in Ennis last Sunday.

Anthony Cunningham’s side are now bolstered by the return of Portumna trio Andy Smith, Damien Hayes and Joe Canning, who is suffering with a slight injury.

Similar to Limerick, Galway’s league performances have been inconsistent.

Sunday offers both a chance to boost confidence among supporters ahead of the Summer’s championship.

The game will be the first meeting of Limerick and Galway since the opening league game of 2010.

All five are in contention this Sunday, but one man ruled out is Declan Hannon. The star forward made his first appearance of the year in the closing minutes last Sunday, but suffered a setback at training this Tuesday and it appears he won’t be available on Sunday.

But there will be selection choices for the management.

Gavin O’Mahony, Richie McCarthy, Donal O’Grady, Shane Dowling and Seanie Tobin weren’t in the starting team in Portlaoise and much interest will focus on this five when the Limerick line-up is revealed on Friday night.

Limerick have given starts to 26 players in the league and it appears that all 26 are available for selection.

It can only be assumed that Limerick will start their strongest hand on Sunday and therefore give a clear indicator of the thoughts of management ahead of June 1 Munster championship encounter against Tipperary in Thurles.