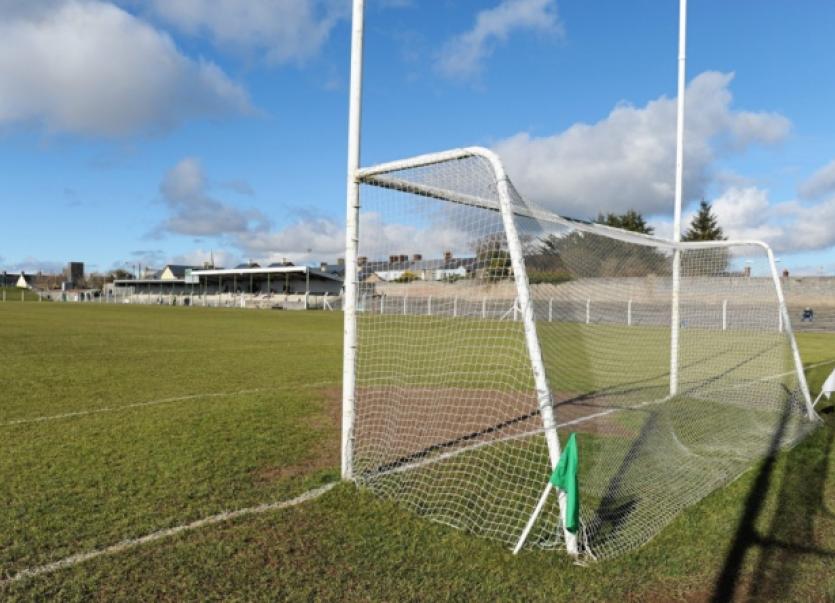 THE Limerick senior football team to play Offaly in Sunday’s vital National League game shows four changes from the side that lost by nine points to Fermanagh in the previous round.

THE Limerick senior football team to play Offaly in Sunday’s vital National League game shows four changes from the side that lost by nine points to Fermanagh in the previous round.

Limerick travel to Tullamore on Sunday needing a result to help avoid an immediate relegation back to the basement division of the NFL.

After Sunday, Limerick will have just an April 6 home tie with Cavan to help retain their Division Three status.

With Cavan and Roscommon already promoted, Limerick, Offaly, Sligo, Wexford, Fermanagh and Longford are all in danger of filling the bottom two places in the league on the final day.

For Sunday’s trip to Tullamore, John Brudair and his management have made four switches.

Gone from the team are experienced duo John Galvin and Stephen Lucey, along with Micheal Brosnan and Mike Fitzgibbon.

Also back in the starting line-up are Gearoid Hegarty, Mark O’Riordan and Mike Sheehan.

In positional changes, Iain Corbett has moved from defence to midfield to partner Tom Lee. Danny Neville is moved to centre forward, the role he filled for the Limerick U-21s. Neville is joined in the half forward line by fellow U-21 Hegarty.