O’Mahony says ‘frightening’ amount at stake for Munster on Sunday 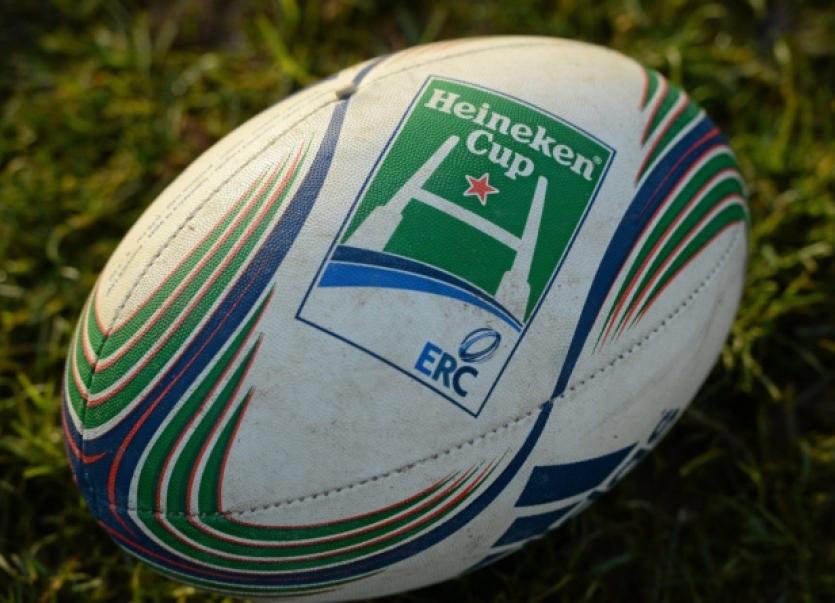 MUNSTER captain Peter O’Mahony says it is ‘frightening’ how much is at stake for the province in the final round of Heineken Cup fixtures this weekend.

MUNSTER captain Peter O’Mahony says it is ‘frightening’ how much is at stake for the province in the final round of Heineken Cup fixtures this weekend.

Two-time Heineken Cup winners Munster are already assured of a quarter-final place in the competition this season. However, Rob Penney’s men can also secure home advantage at the last eight stage with a victory over Edinburgh at Thomond Park on Sunday (12.45pm) and a favourable result from any one of three other fixtures taking place over the weekend.

Flanker O’Mahony insists the Munster players’ sole focus is on their round six tie with Edinburgh and not on results in the remaining pools.

O’Mahony said: “There is so much to fight for on Sunday. It is frightening for Munster Rugby. It is just such a big week for us. It would be very silly for us to look at any other game.

“Obviously, Thomond Park is a special place and logically everyone wants to play at home in the quarter-finals. We are no different to anyone else. It does make life somewhat easier. It is hugely important for us.”

O’Mahony agreed that the timing of the final round of fixtures could be of benefit to Munster as four pools will already be competed by the time Penney’s men take to the field.

“Obviously, there are a couple of games after ours, but the fact most fixtures will be played before we kick-off means we will probably know what we have to do,” O’Mahony pointed out.

“I think we are not going to worried about to be honest. To be fair we have never been a side that has looked past what is in front of us. Edinburgh, on Sunday, is what we are worried about.

“Obviously there is huge ramifications for us and them, seeding for the Amlin Challenge Cup for Edinburgh and we have a huge amount to play for as well. I don’t think there will be any holding back on Sunday.

“It is going to be tough. We know it. Obviously, there is a huge physicality side to the game on Sunday. They have a couple of huge ball carriers, not only in the pack, but in the backs as well. We know we are going to be under pressure to stop them at source.”

O’Mahony strongly believes Edinburgh are a better side now than the one which defeated Munster at Murrayfield in the opening round of the competition in October.

Munster will again be without the services of the injured Donnacha Ryan for Sunday’s game. Ryan has been troubled with a knee injury.