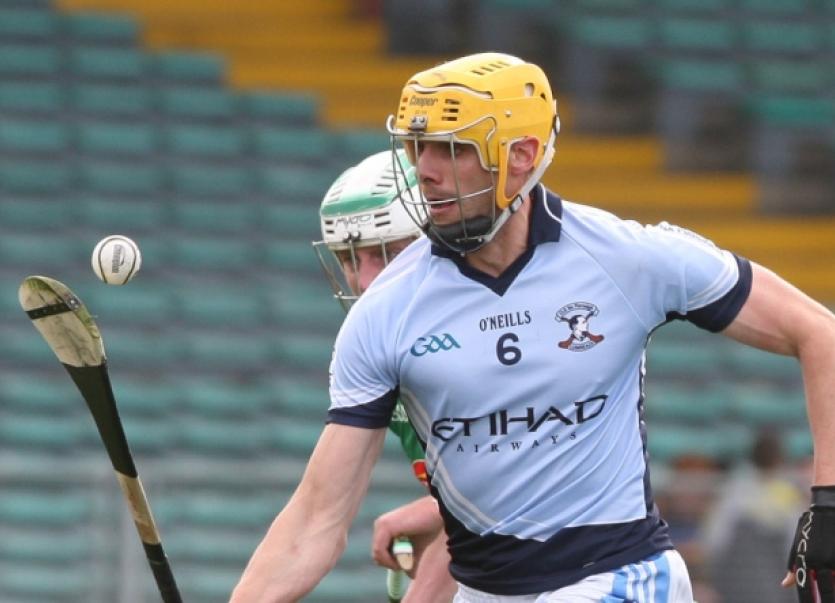 The Caherdavin men play Waterford’s Passage in the provincial semi-final in the Gaelic Grounds at 2.00

Victory will progress the Light Blues to the Munster final against Cork’s Midleton or Clare’s Sixmilebridge or Newmarket on Fergus.

But Na Piarsaigh must plan without experienced full back Kieran Breen on Sunday.

The former inter-county man was sent off in the closing stages of their dramatic quarter-final win over Loughmore-Castleiney in Thurles.

Na Piarsaigh are 2/9 favourites to reach another final.

Champions in 2011, they also beat Waterford opposition enroute to that title.

On Sunday, they face a Passage side that are county champions for the first time.

However, doubts surround the availability of Connors ahead of the Munster semi-final.

“We don’t know much about Passage yet - it’s early in the week and we are concerned with our own preparations but we will know enough about them come Sunday,” explained Na Piarsaigh manager Sean Stack.

“All is going to plan so far for us,” said Stack.

“Obviously we will be without Kieran but everyone else is ready for action.”

He explained that management have a number of options to replace the full back.

“You get nine games in the Limerick league and we tried out a number of difference things to cover all options and scenarios,” outlined Stack.

“We are treating Sunday like a final because that is the way to look at all games at this time of the year in the Munster competition.”

The weather conditions on the last two outings for Na Piarsaigh have been anything but conducive to open hurling and Stack is keeping his fingers crossed for Sunday.

“We just hope that the wind and rain stay away - at this time of the year it’s nearly 50-50 that there will be rain,” said Stack.

On Sunday, Na Piarsaigh play in the Gaelic Grounds for the first time in the Munster championship.

“We enjoy the open spaces in there - we have some fine athletes and they like the wide spaces,” said Stack.

On Sunday, Stack will patrol the sidelines of the Gaelic Grounds, while at the same time his native Sixmilebridge will contest the Clare SHC final against champions Newmarket on Fergus.

Stack won seven Clare crowns as a player with Sixmilebridge and one Munster title.

“There is a great buzz around the place. Sixmilebridge are backed by some U-21 sides and like Na Piarsaigh would like a dry day,” said Stack.