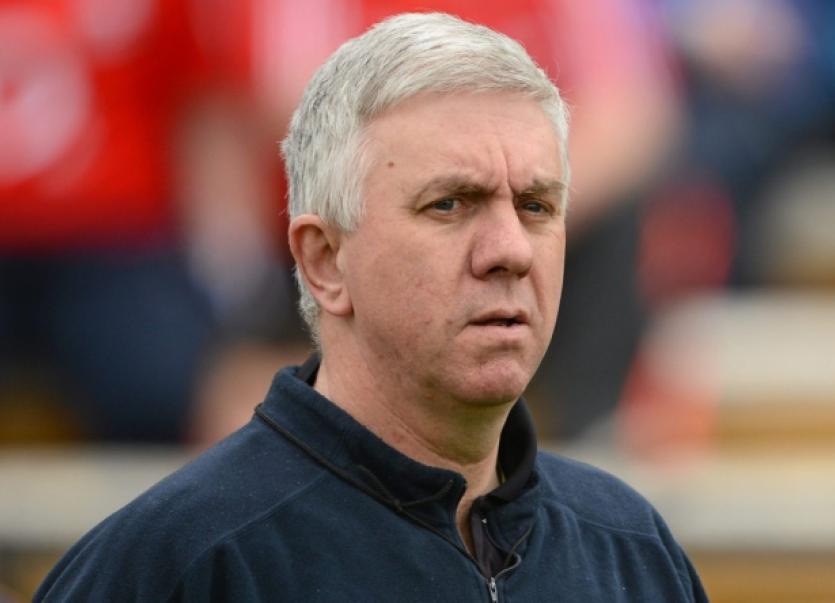 However, only time will tell if his departure from a third spell with Cork senior sides was due to ambitions with Limerick or more to do with what appears has been a tense working relationship with Cork manager Jimmy Barry Murphy.

If Cunningham is ultimately unveiled as Limerick manager, he will remarkably become the third successive member of the St Finbarr’s GAA club and the fourth successive Corkman to manager Limerick.

In a statement on the Cork GAA website this Tuesday night, Cunningham gave no reason for his decision.

“I wish to confirm that I have today stepped down as a member of the Cork senior hurling management team. I have thoroughly enjoyed the last two years coaching the Cork senior hurlers. It’s been a privilege and an honour to work with fellow members of management, backroom and a superb group of players,” read the brief statement from Cunningham, who previously worked with former Limerick managers Donal O’Grady and John Allen during their time as Leeside managers.

Cunningham also has managerial and coaching experience at club level in Cork and Waterford.

But the name of Cunningham is not the only candidate that continues to be linked to the Limerick position, that is now vacant for nine weeks.

Former manager Donal O’Grady and former Limerick captain TJ Ryan continue to be linked as well as a host of others.