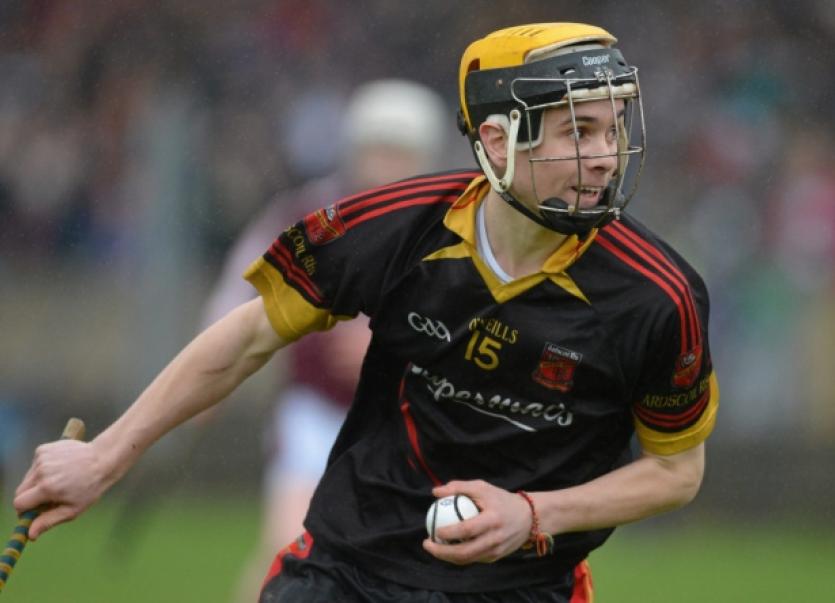 LIMERICK will have two teams in the quarter-finals of the Dr Harty Cup in January.

LIMERICK will have two teams in the quarter-finals of the Dr Harty Cup in January.

This Wednesday afternoon, Ardscoil Ris joined Doon CBS in the last eight when they were 2-24 to 1-10 winners over St Flanna’s of Ennis in Sixmilebridge.

Doon booked their place in the knockout stages of the Munster senior A colleges hurling championship two weeks ago with a final round group game victory over fellow Limerick side Castletroy College.

Ardscoil advance as group winners, while Doon were runners-up to Thurles in their group and therefore the two Limerick secondary schools have a one in three chance of meeting in the quarter-final.

They met at the quarter-final stage last season, with the city side emerging victorious.

Other confirmed quarter-finalists are Thurles, Templemore and Charleville.

This Wednesday, a dominant second half display from Ardscoil Ris saw them advance to yet another quarter-final in the Dr Harty Cup.

They led 2-9 to 1-6 at half time with Charlie McCarthy and Colin Crehan their goal scorers.

In deteriorating conditions, Ardscoil went on to win the second half by 15-points to four.