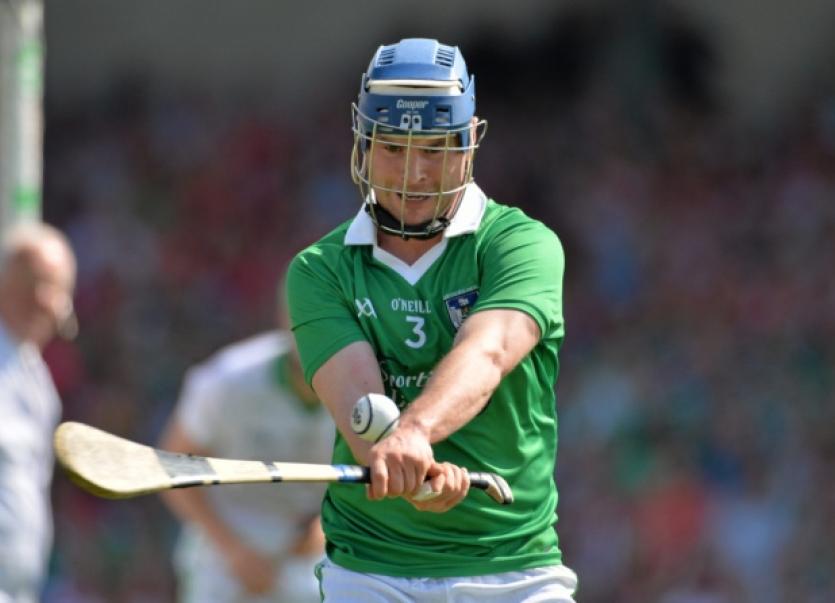 Richie McCarthy has joined an illustrious group of Limerick hurling full-backs by being selected on this yearâ€™s GAA/GPA All Star team.

Richie McCarthy has joined an illustrious group of Limerick hurling full-backs by being selected on this yearâ€™s GAA/GPA All Star team.

The Blackrock clubman is Limerickâ€™s only representative on this yearâ€™s team, which is dominated by All Ireland champions Clare, who have eight on the team. Beaten finalists Cork have three as do Leinster champions Dublin.

While McCarthy played all of Limerickâ€™s campaign at full-back, he is named in the number two position alongside Dublinâ€™s Peter Kelly and Clareâ€™s David McInerney.

He becomes the latest Limerick full-back to be honoured with an All Star, following in the footsteps of Pat Hartigan (who win six awards) and Leonard Enright (who won three). He also becomes the first Limerick player to be honoured since 2007 when Brian Murray, Ollie Moran and Andrew Oâ€™Shaughnessy were selected.

The awards will be presented in Croke Park on Friday night and will be shown live on RTE at 8pm.

Two other Limerick players were also honoured with individual awards in the past week. Camogie players Niamh Mulcahy was selected on the â€˜Soaring Starsâ€™ while Cappamoreâ€™s Eamonn Gleeson was picked on team of the Lory Meaghar championship, whom he starred with for Warwickshire earlier this year.

Meanwhile, there is still no announcement as to who Limerickâ€™s new hurling manager will be .