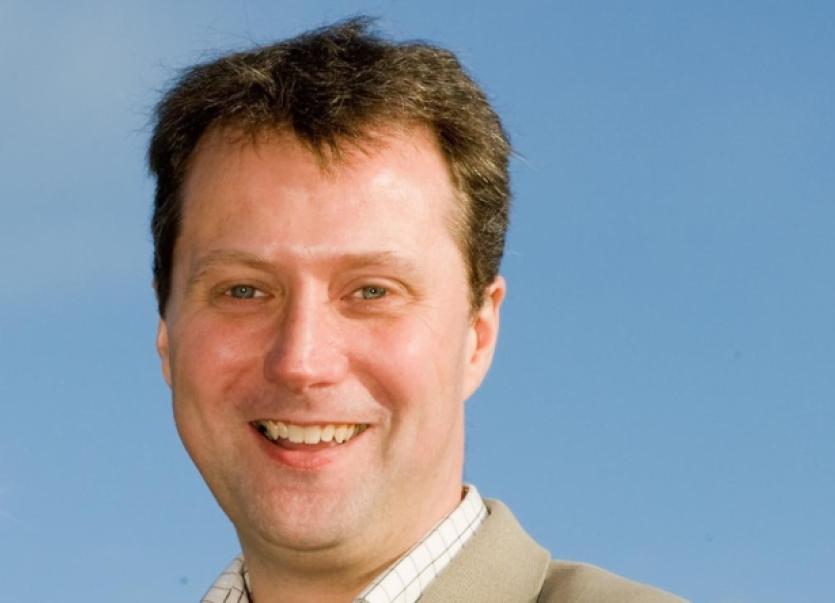 Brudair and his new management team host a trial game this Thursday evening in Mick Neville Park, with further trial/training sessions to take place next weekend and early next week.

The new manager has called 60 players to Thursday’s trial from senior, intermediate and junior clubs across Limerick.

The trial does not include the 20 players that Brudair and Co see as regulars from Maurice Horan’s 2013 panel.

The wish is to find 20 new players to join the 20 from this season and that 40-man panel would then train throughout the months of November, December and January.

“The response was great - I made 60 phonecalls and at this stage there are about 55 confirmed. Everybody I spoke to was positive,” explained Brudair.

The new manager confirmed that none of the elder statesmen of the county set-up had confirmed retirements.

“The vast majority of them are back on board. There are a few that are reflecting on injuries at the moment but we hope to have everyone back before Christmas,” he said.

The new manager, has confirmed that Dromcollogher-Broadford’s club winning manager Mike Fahy is to be his new selector.

He joins Newcastle West’s Declan Brouder as a selector in the management team.

Diarmuid Mullins and Brian Carson are the team coaches, while Mikey Kiely is the team physical trainer.

“It’s a huge honour for me and I think we have a youthful, energetic set-up and hopefully that will translate through to the players. As a player the greatest honour is to play for your county and as a manager or coach it’s the same that you aspire to be part of the county management,”explained Brudair, who won three Limerick SFC medals, one IFC, one JAFC and two JBFC medals during his playing career with his native Drom-Broadford.

As a manager he famously guided his club to the 2008 Munster SFC club success.