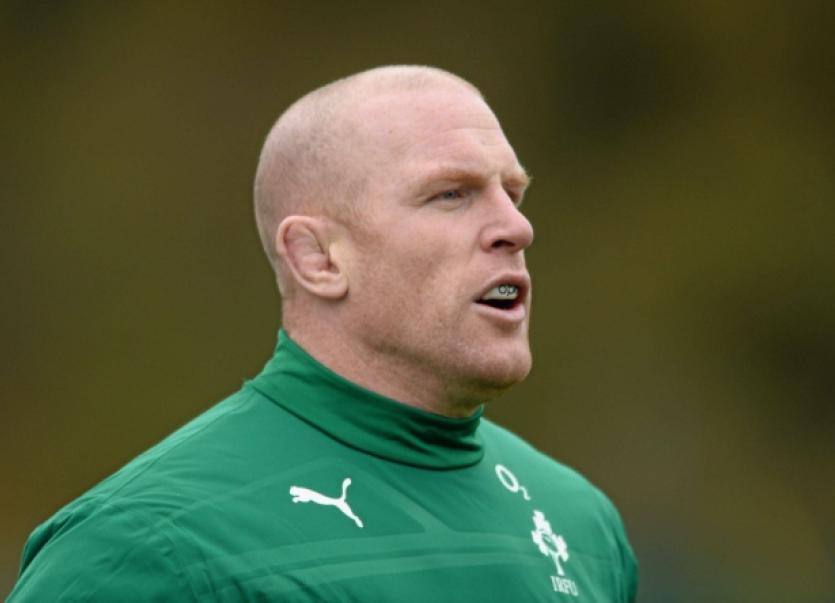 PAUL O’Connell has been confirmed as the new Irish rugby captain.

PAUL O’Connell has been confirmed as the new Irish rugby captain.

The Limerick man was confirmed as the successor to Brian O’Driscoll this Thursday lunch time as Joe Schmidt announced his first Irish team.

However, O’Connell will start on the bench against Somoa in the opening Guinness Series fixture at the Aviva Stadium this coming Saturday.

The Young Munster lock, a veteran of 85 international cap, is one of six 2013 British and Irish Lions in the starting XV.

While O’Connell has been named as team captain, Jamie Heaslip has been handed the vice-captaincy and will lead Ireland this Saturday.

Leinster loose-head prop Jack McGrath will earn his first senior cap against the powerful Samoans while Dave Kearney could also earn a first cap for Ireland as he starts on the bench.

Of course, Keith Earls and Simon Zebo miss out through injury.