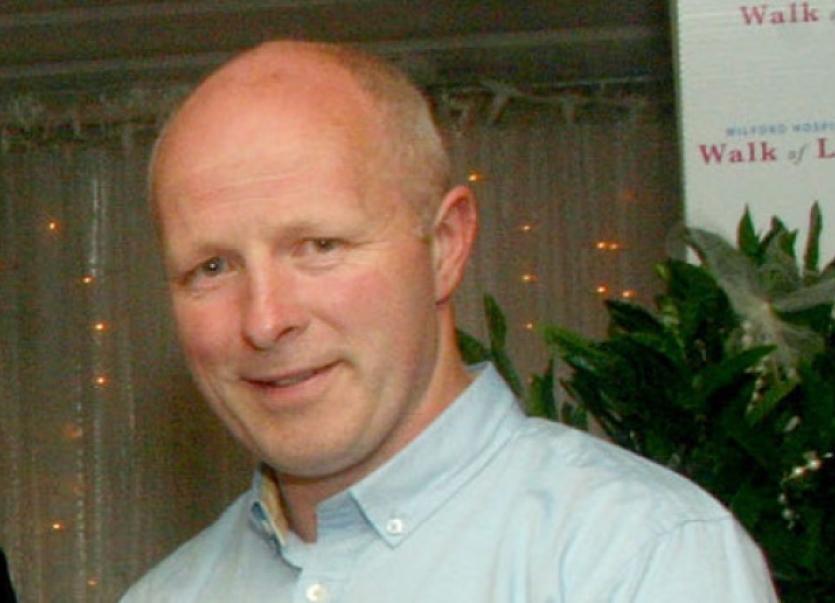 STEVE McDonogh has joined the Limerick minor hurling management as a selector.

STEVE McDonogh has joined the Limerick minor hurling management as a selector.

The former inter-county star is to replace Paul Finn, who as stepped down due to work commitments.

McDonogh, who played 28 championship games for Limerick between 1994 and 2003, joins Eamon Cregan as a selector to manager Brian Ryan.

Brian Ryan was rubber-stamped for another season as minor manager at the last County Board meeting.

McDonogh’s appointment was ratified at this Thursday’s night’s special County Board meeting in Claughaun.

Ryan and Co have not rested on the success of the winning the 2013 Munster minor championship and have already begun to assemble an extended panel for next season.

Many of the 2013 provincial winning panel will again be underage next season - Ronan Lynch, Cian Lynch, Andrew La Touche Cosgrave, Colin Ryan, Tom Morrissey and Barry Nash, among others.