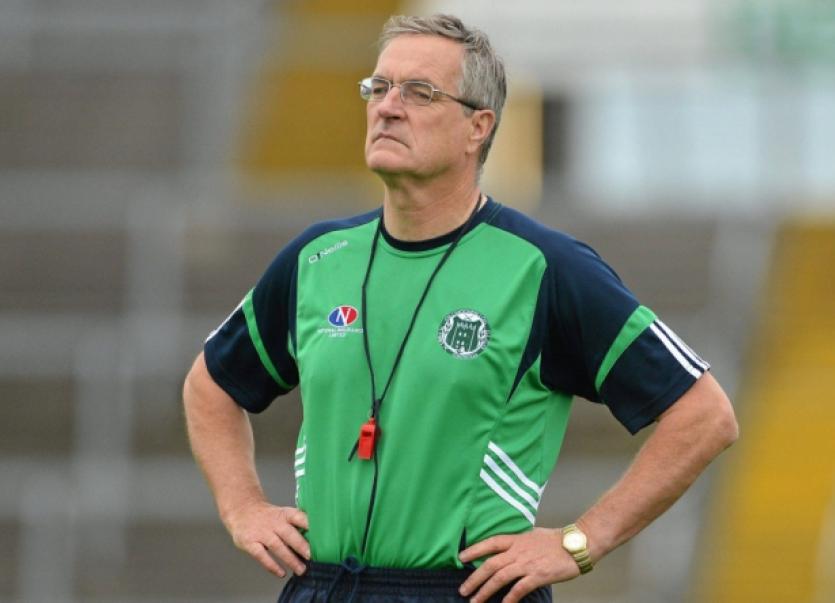 The former Clare manager guided them to two Limerick SHC titles during his four years.

Considine was appointed in early 2010, when he replaced Peter Finn.

On his departure from the inter-county scene, he had spent the previous two years with north Tipperary club, Burgess, before moving to Kilmallock.

He was joined in both by coach Diarmuid Mullins.

In 2010, Considine returned the Limerick SHC to Kilmallock for the first time since 1994.

Considine was one of the longest serving senior club managers in Limerick.

That honour is shared by another two Clare men - both Sean Hehir and Sean Stack have spent the last five years with South Liberties and Na Piarsaigh, respectively.