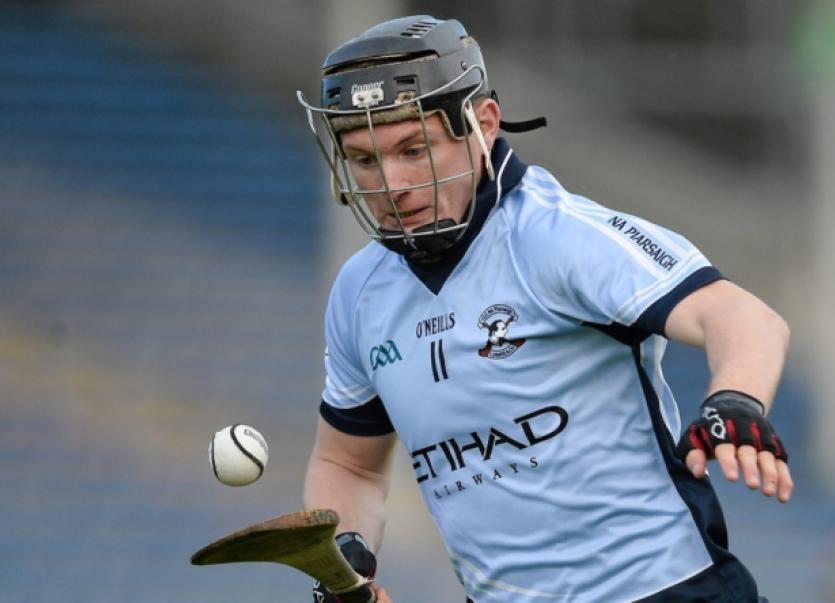 The Limerick senior hurling champions make the short trip to the Ennis Road venue to play Waterford’s Passage in the provincial semi-final.

The bookies make the Caherdavin men the 2/9 favourites to reach a second Munster final in three years.

That final, provisionally on November 24 would be against Cork’s Midleton or Clare’s Sixmilebridge or Newmarket on Fergus.

But the statistics don’t favour the Limerick men.

Since 2010 the travelling team has won nine of the 10 matches played in championship - not counting finals.

And, Na Piarsaigh face the Waterford champions, bidding to extend a run that has seen the Decies representatives win at least one game in each of the last five years.

On top of that, Sean Stack’s men must plan without full back Kieran Breen, who was sent off in their dramatic quarter-final win over Loughmore Castleiney in Thurles.

But Na Piarsaigh will take confidence from 2011 when they beat Waterford opposition enroute to their title win.

On Sunday, they face a Passage side that are county champions for the first time.

However, doubts surround the availability of Connors ahead of the Munster semi-final.

“All is going to plan so far for us,” said Sean Stack.

He explained that management have a number of options to replace Kieran Breen.

“You get nine games in the Limerick league and we tried out a number of difference things to cover all options and scenarios,” outlined Stack.

“We are treating Sunday like a final because that is the way to look at all games at this time of the year in the Munster competition.”

On Sunday, Na Piarsaigh play in the Gaelic Grounds for the first time in Munster.

“We enjoy the opening spaces in there - we have some fine athletes and they like the wide spaces,” said Stack, who will patrol the Gaelic Grounds sideline while his native club, Sixmilebridge play in the Clare SHC decider.