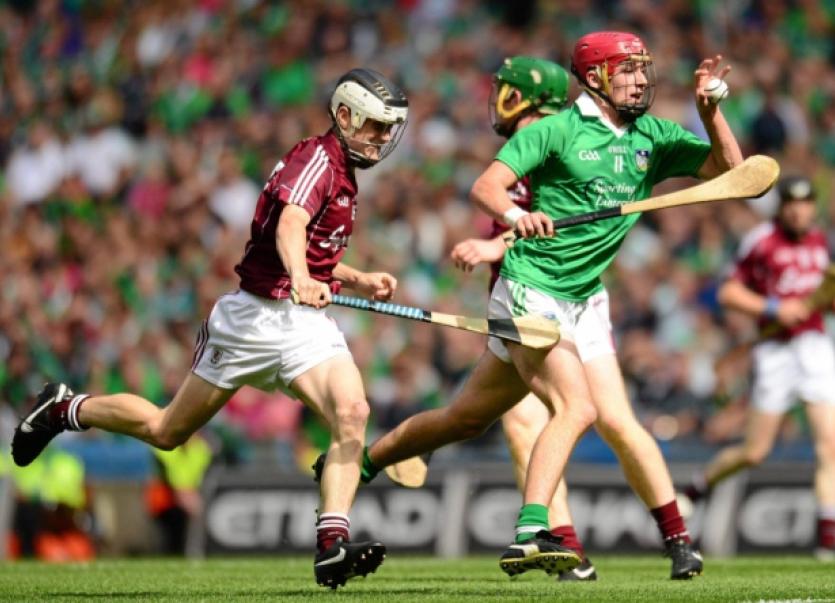 LIMERICK GAA are now to bring their All-Ireland minor hurling appeal to the DRA.

LIMERICK GAA are now to bring their All-Ireland minor hurling appeal to the DRA.

This Tuesday night the GAA’s Central Appeals Committee upheld the decision of the Central Competitions Control Committee (CCCC) not to process Limerick’s objection under Rule 7.10 (n).

Limerick GAA officials have confirmed that they will now bring their appeal to the Disputes Resolution Authority (DRA) - a body independent of the GAA, which deals with disputes and comprises of solicitors and barristers.

This Tuesday night, Limerick appealed that decision to the CAC.

After rejection at that stage, Limerick now move to the DRA.

Limerick will be appealing the initial decision of the CCCC not to process their objection, meaning that if Limerick are successful at DRA level the net result is that it would force the CCCC to hear the initial objection.

The initial objection is against the result of the All-Ireland minor hurling championship semi-final against Galway after it was proved that a Hawk-Eye malfunction denied Limerick a perfect point in the opening minute of the game, which finished 0-16 each and Galway eventually won after extra time.

Limerick GAA have already confirmed that they “will pursue this matter through all available channels”.

Limerick returned to training on Saturday morning in anticipation of a re-match. Galway and Waterford are set to meet in the All Ireland final on Sunday, September 8, but that fixture could be in doubt if Limerick are successful at DRA level.