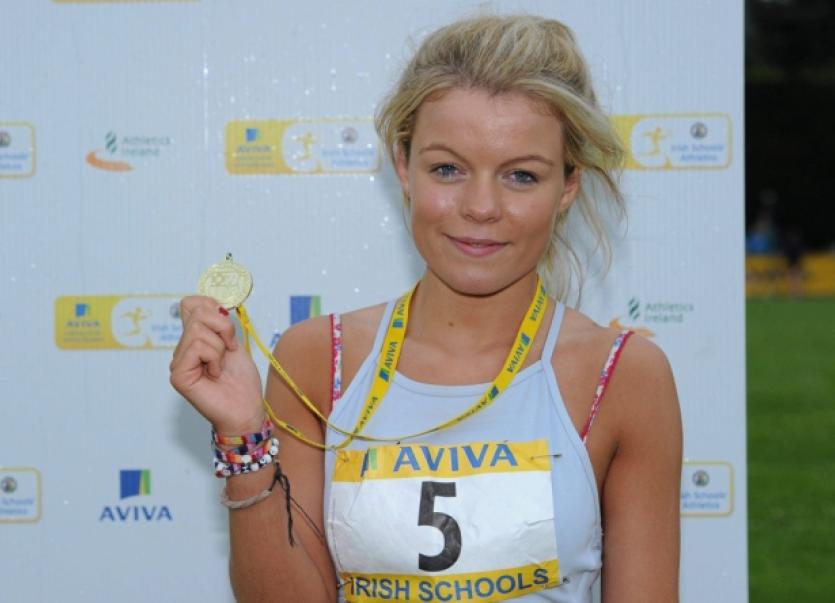 Limerick High Jump athlete Aisling Croke has been selected for the Irish Senior athletics team for this weekendâ€™s European team championships in Santry.

Limerick High Jump athlete Aisling Croke has been selected for the Irish Senior athletics team for this weekendâ€™s European team championships in Santry.

For the period 2008â€“2013 Aisling remains unbeaten at youth level and during this period has never been outside the top three in the senior rankings. Aisling holds 18 provincial and national records and holds all Munster indoor and outdoor records from youth, junior and U-23.

Another Limerick athlete, Sarah Lavin, is also involved in Santry at the weekend as she will be on the Irish womenâ€™s 4x100m relay team.