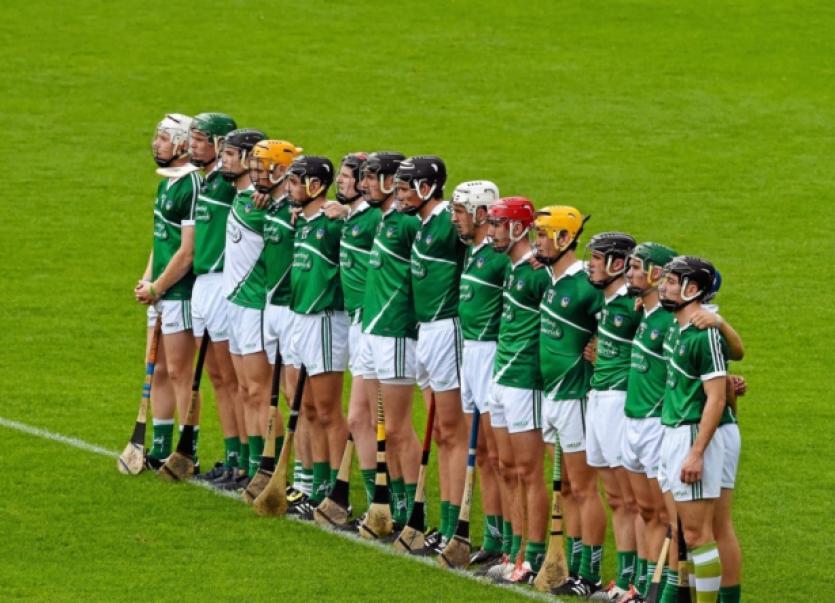 GAA - Six point win sees Kiely’s side through to final

Limerick’s U-21’s will play Wexford on September 12 in the All Ireland Final after beating Galway on Saturday. John Kiely’s team will be the first Limerick team to compete in a final at the U-21 grade since they last won the title in 2002. Limerick beat Wexford in the final in 2001 and will be looking for another victory over the model county. Tom Morrissey was Limerick’s key man on Saturday, scoring 1-3. The Ahane man’s vital goal coming in the 49th minute.

Two losses from two games is where Anthony Foley’s side sit with one pre-season game remaining. Connacht were by far the better side and won the game easily by a score of 28-12. One major positive for Munster on the back of the game was the return of hooker Mike Sherry. The Garryowen man played the first half and scored a try after three minutes. Captain for the day, CJ Stander scored Munster’s other try while Francis Saili made his debut in the second half. Munster’s final pre-season game takes place in Musgrave Park on Friday next, August 28, at 7pm.

There was a full round of LDL Premier League fixtures at the weekend that saw wins for Pike Rovers, Janesboro, Geraldines, Fairview Rangers, Carew Park and Regional Utd. Read our roundup of the games here.

Colm McMahon’s 7s team lost out to eventual winners Daveta at the quarter final stage in the Limerick World Club Sevens. A win over New York saw Munster reach the Plate final but they could not overcome the challenge of Buenos Aires who won 43-19. On the first day of the competition Munster beat San Francisco, drew 19-19 with the other finalists Samurai Invitational and lost to Canadian Maples.

Eamonn Fitzmaurice’s Kerry are the first team through to this year’s All Ireland Football Final after beating Tyrone by four points. The game was blown wide open with 10 minutes to go when Peter Harte scored the games’ only goal from the penalty spot. That put Tyrone only one point behind Kerry. Mark Bradley levelled the game with eight minutes remaining and it looked like Tyrone had the reigning All Ireland champions rattled. Kerry, however, did not panic and points from Anthony Maher, Paul Geaney and Barry John Keane sealed the Kingdon’s passage to this year’s decider.

A record number of Irish players have made it onto the Great Britain and Irish team that will take on the US in this year’s Walker Cup. Paul Dunne, who led the Open Championship after 54 holes is picked alongside Jack Hume, Gary Hurley, Gavin Moynihan and Cormac Sharvin. The Irish players make up half of team captain Nigel Edwards’ ten man team. “I know there will be players who are disappointed not to have made the team and it has been a difficult decision to make with such strength in depth in the British and Irish game at the moment, but we believe we have selected the best players for the team and are very much looking forward to the match,” Edwards commented.