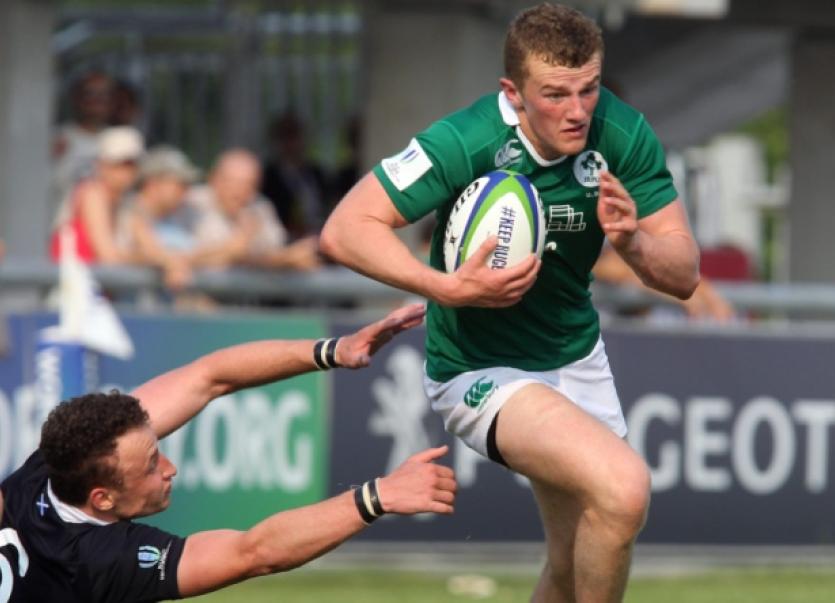 IRELAND U-20 winger Stephen Fitzgerald will start for Munster against London Irish in the province’s final pre-season friendly at Musgrave Park on Friday night, 7pm.

IRELAND U-20 winger Stephen Fitzgerald will start for Munster against London Irish in the province’s final pre-season friendly at Musgrave Park on Friday night, 7pm.

Munster Academy and Shannon player Fitzgerald will start on the right wing in one of nine changes made by coach Anthony Foley from the side which lost to Connacht a week ago.

In the pack, John Ryan joins Mike Sherry and Stephen Archer in the front row while John Madigan returns to partner Dave Foley in the second row. Foley is the only forward to start in all three pre-season games.

Jordan Coghlan starts at openside joining Dave O’Callaghan and CJ Stander in the backrow with the South African captaining the side once again this week from number 8.

Further changes to the backline see Francis Saili make his first start for the province, while Emerging Ireland tourists Rory Scannell and Andrew Conway both make a return to provincial action with Scannell joining Saili in the centre partnership and Conway named at fullback.

This will be Munster’s final outing before the Guinness PRO12 kicks-off with the province’s home tie against Treviso at Musgrave Park on Saturday, September 5 at 7.45pm.

Meanwhile, the Munster women’s side to face Ulster in their second interprovincial fixture of the season at Thomond Park on Saturday, 2.30pm, has also been named.