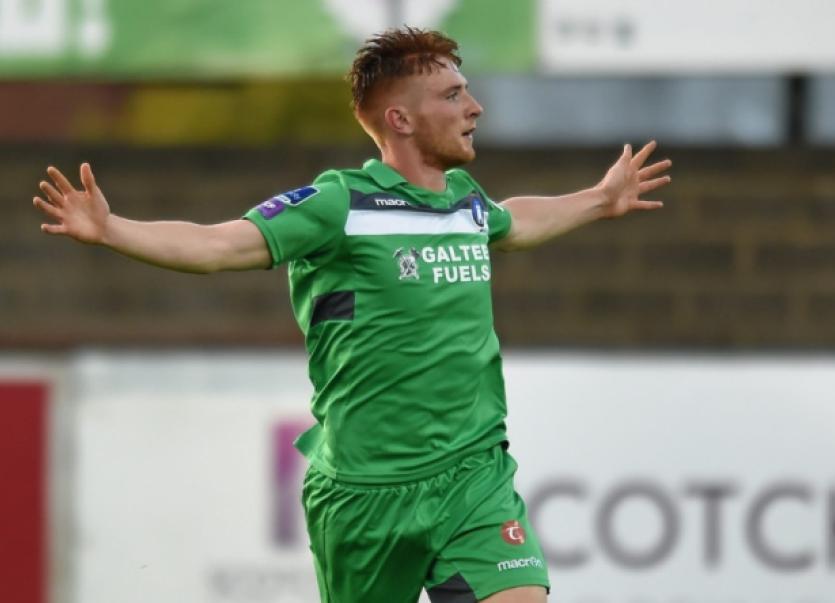 Limerick’s fourth win in five games has seen the bottom-placed Blues close to within three points of Sligo Rovers - who have a game in hand - and to within four points of both Drogheda United and Galway United in the Premier Division table.

Martin Russell’s Limerick side now have just league seven games to play, beginning with a crucial home fixture against St Patrick’s Athletic at the Markets Field on Saturday next, September 5, 6.30pm.

Russell’s charges kept their hopes of remaining in the top flight for next season very much alive after blitzing their struggling hosts with four first half goals at the Co Louth venue, including three goals inside the opening 13 minutes.

Limerick hit the front inside five minutes when Seán Russell’s corner found Vinny Faherty who headed in from close range. Soon, it was 2-0 for Russell’s side. The referee pointed to the spot after Robbie Williams was fouled in the box, and up stepped Ian Turner to blast the spot kick to the net.

Drogheda were reeling even more within seconds when Turner’s pinpoint cross was met by a bullet header from Darragh Rainsford on 13 minutes.

The Drogs did pull a goal back through Tiarnan Mulvenna in the 26th minute. However, defender Williams, however, restored Limerick’s three-goal cushion just before half-time when he nodded home at the back post from a Turner corner.