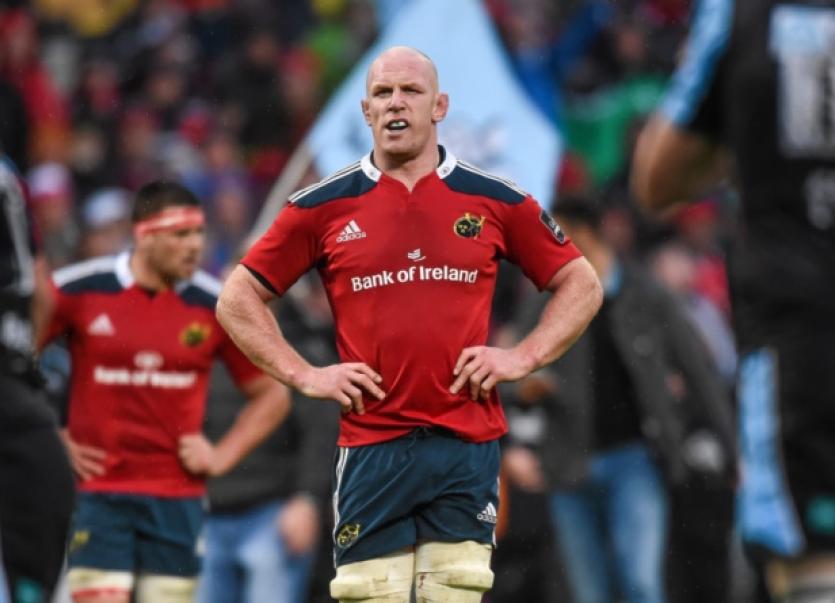 French Top 14 side Toulon confirmed this Monday night that the contract had been finalised, just hours before the French transfer deadline.

The 35-year-old second row’s farewell match in a Munster shirt was the PRO12 final defeat by Glasgow in Belfast at the end of last month.

The Limerick man had been contracted until June 2016 but the IRFU and Munster agreed to his request for an early release.

Toulon’s second row options had been reduced for the 2015-2016 season after the retirements of Bakkies Botha and Ali Williams at the end of last season.

O’Connell made his senior Munster debut in August 2001 and won two European Cups, three League titles and a Celtic Cup with the Irish province.

O’Connell said he believed the time was right to leave Munster.

“I will miss Munster a lot. It’s a great time to go, I think, because I am enjoying it more than ever. I get on great with the lads. I think the coaching staff are excellent. They are getting better and better,” O’Connell said.

“I’ve had a great time. I kinda knew in the back of my mind I was going to retire from Munster and Ireland after the World Cup, so I have been at ease with it for a while. It strange when you stop and think about it, it feels strange.”