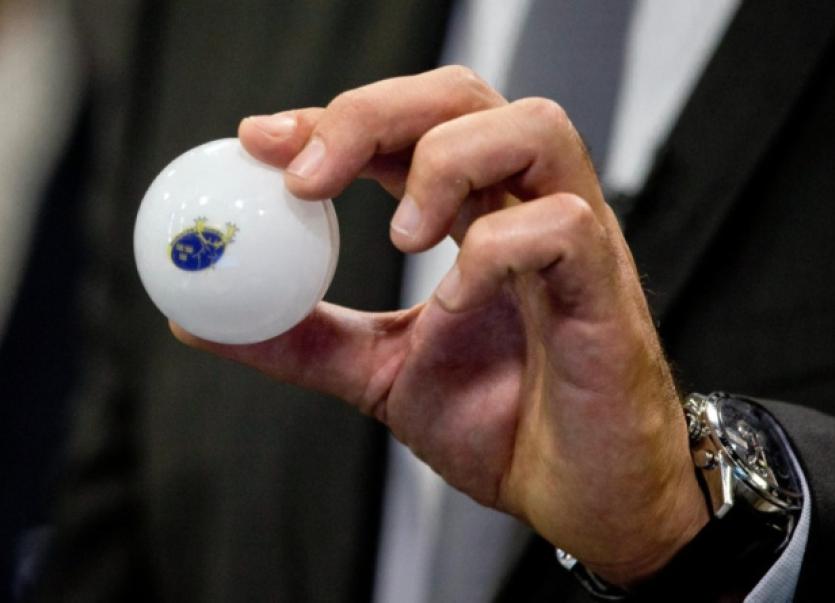 Two-time European Cup winners Munster, who missed out on qualifying for the knock-out stages of the European Champions Cup last season, will be reasonably happy with how the draw for the pool stages held in Switzerland this Wednesday worked out.

Munster and Leicester first met in the 2002 Heineken Cup final when the Tigers became the first team to retain the trophy. The sides met again in a quarter-final won by the visitors at Welford Road in 2003 and in the pool stages in 2006/07 when Munster won again on Tigers turf, before Leicester historically turned the tables in Round 6 and became the first away team to win at Thomond Park in Europe.

The order of fixtures, dates and times will be confirmed by tournament organisers European Professional Club Rugby and broadcast partners in the coming weeks. The opening weekend of Pool fixtures is in the week of November 12-15, following the completion of the Rugby World Cup.