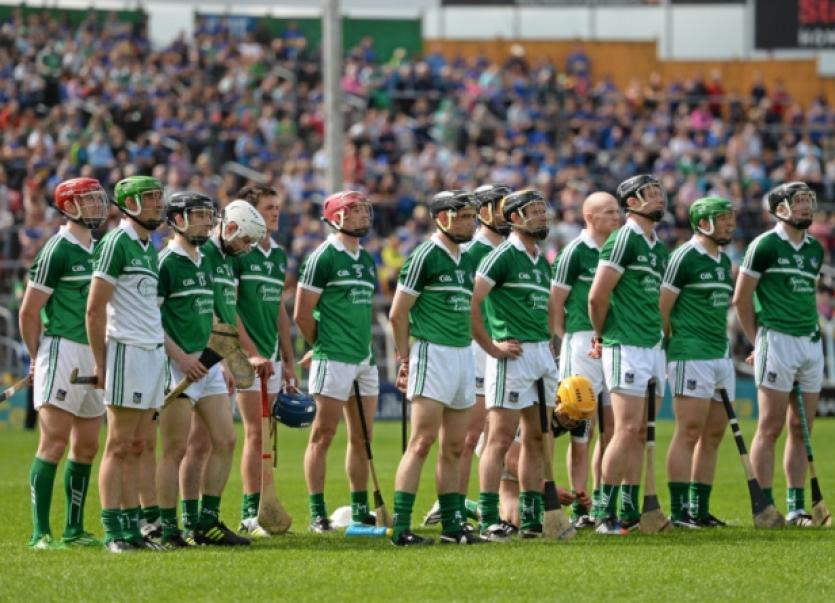 DAVID Breen returns to the Limerick team for Sunday’s Munster SHC semi final with Tipperary, replacing Paul Browne in the half forward line.

DAVID Breen returns to the Limerick team for Sunday’s Munster SHC semi final with Tipperary, replacing Paul Browne in the half forward line.

Breen missed the quarter final win over Clare with a broken bone in his foot but returned to training ahead of schedule in the past 10-days.

He replaces Browne, who isn’t 100% fit after sustaining an shoulder injury in club action the weekend after the Clare game.

Browne did return to train this week but hasn’t had sufficient contact training to secure a starting berth.

SO TJ Ryan and selectors make only the one change for the Gaelic Grounds tie.

As well as Browne, Kevin Downes, Wayne McNamara and, late scoring hero in the Clare game, John Fitzgibbon are among the options off the substitutes bench.

Of the 30-man Limerick senior panel, only the sustained Seanie Tobin and injured Nickie Quaid miss out.

The starting team means that Limerick have six players that will be starting against Tipperary for a fourth successive season - McCarthy, Condon, O’Mahony, Ryan, O’Grady and Mulcahy.

The Tipperary team was also named this Friday evening.

Injury doubt John O’Dwyer is named corner forward but there is no Cathal Barrett or Michael Cahill in the defence. Just two Tipperary players, Padraic Maher and Brendan Maher, are set to start against Limerick for the fourth year in a row.