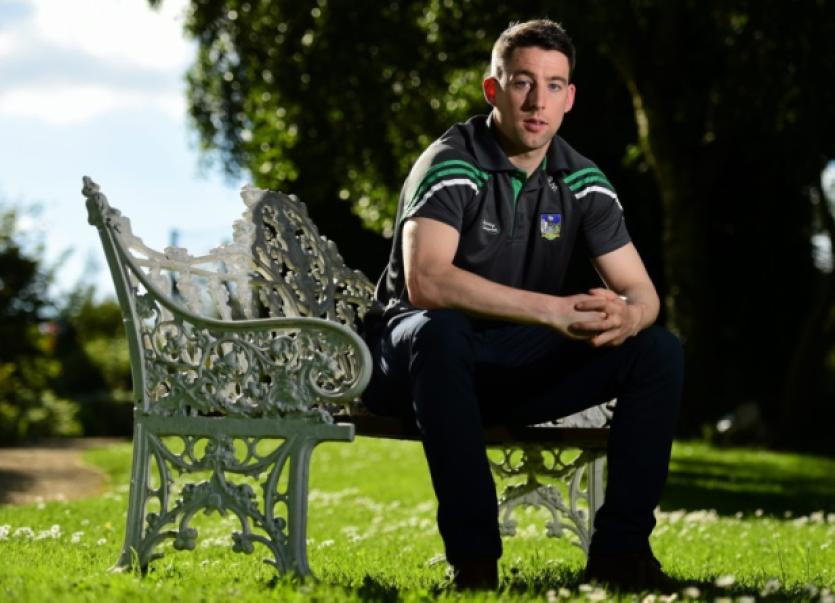 GRAEME Mulcahy was the Limerick goal-scoring hero in the win over Clare.

GRAEME Mulcahy was the Limerick goal-scoring hero in the win over Clare.

As Limerick go in search of another Munster SHC victory, the Kilmallock man has reminded all that Sunday’s opponents “should” have won the All Ireland title last year.

“They are coming off the back of an All Ireland final, when they should have won it and probably could have won it - I think they will be out to prove a point and win Munster this year,” said the Kilmallock corner forward of Sunday’s game.

The bookies make Tipperary the 8/13 favourites to reach the provincial final against Waterford but with close to 20,000 Limerick supporters expected in the Gaelic Grounds, could home advantage aid Mulcahy and team-mates?

“It’s an advantage but at the same time Tipp won’t fear coming into the Gaelic Grounds. They have matured over the last few years and are a lot stronger than last year. We have a good record in the Gaelic Grounds in recent years with some good memories and the opportunity to train there is a big advantage,” outlined Mulcahy.

The quarter final win over Clare was a tight tactical tussle but all expect a more traditional Tipperary test.

“I think it will be a lot more straight forward and maybe a bit more entertaining for spectators and having it in the Gaelic Grounds is that bit sweeter.”

He added: “I’m extremely looking forward to it - to get going again after Clare and a second win on the trot to get into a Munster final against Waterford would be great”.

“TJ (Ryan) and the lads put a lot of onus on us to come up with ideas and drive the whole system - a lot of lads have been there six or seven years or more and there is a good core of guys with massive experience and they put the trust in us to drive it on.”