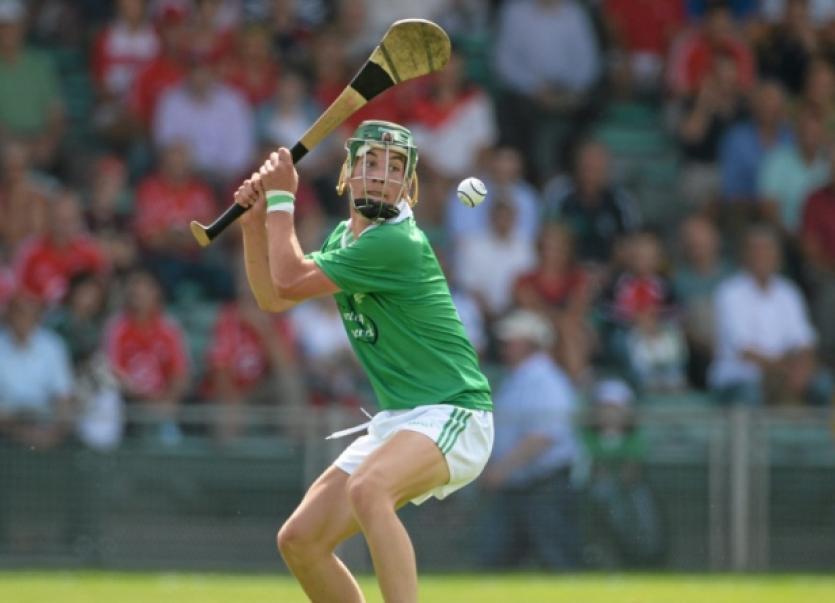 LIMERICK intermediate hurlers seeks a first Munster final spot since 2011 this Sunday afternoon when they meet Tipperary in the first of the Gaelic Grounds semi final double-header.

LIMERICK intermediate hurlers seeks a first Munster final spot since 2011 this Sunday afternoon when they meet Tipperary in the first of the Gaelic Grounds semi final double-header.

Don Flynn’s intermediate side are in action at 2.00 as Limerick bid to reach a Wednesday July 8 provincial final against Cork.

“There is a lot of confidence in our panel since that win over Clare”, reports Limerick manager Don Flynn, who is joined by selectors Ray Ryan, Maurice Nelligan and Declan O’Grady, along with coach John Lacey.

“Every night that we go out the players get to know each other a bit better in terms of how they play and what they do on the field. A championship win will always bring on a team and that’s what we have seen after the Clare game,” said Flynn.

“Tipperary won the All Ireland two years ago and will be able to call upon all those players against this year so we expect them to be even stronger than last year but at the same time we are stronger too.”

He pinpointed the additions of the U-21 players as the main advantage.

“I think we have the right mix this season between the experienced players and the U-21s,” said Flynn.

“There is a great work ethic in the panel and they play for each other. It’s a battle to win ball at this level and that’s what they do, they battle for everything and for each other. It took us a while to get going against Clare but once they did I would be happy with our display.”

Limerick are bidding to reach a first Munster final since the 2011 defeat to Clare.

“There is an expectation surrounding Limerick hurling now. It’s an advantage to be playing at home but even more so when the seniors are playing too because that brings the crowd. Sunday is a huge occasion and we just hope we can go further.”

Limerick senior hurler Tom Morrissey is to play in the county intermediate team and is one of two changes to the team that beat Clare in the quarter final.

The Ahane teenager has dropped down from TJ Ryan’s senior set-up to bolster the intermediate attack.

Injury rules out centre forward William Hickey, while corner forward Mikey Ryan is in the US for the Summer. Morrissey will replace Ryan, while Darragh O’Donovan replaces Hickey after impressing when introduced as a sub in the quarter final win over Clare.

The introduction of the duo brings to six the number of U-21 players in the team.

Morrissey, O’Donovan and corner back Sean Finn were members of Munster minor winning sides over the past two seasons.