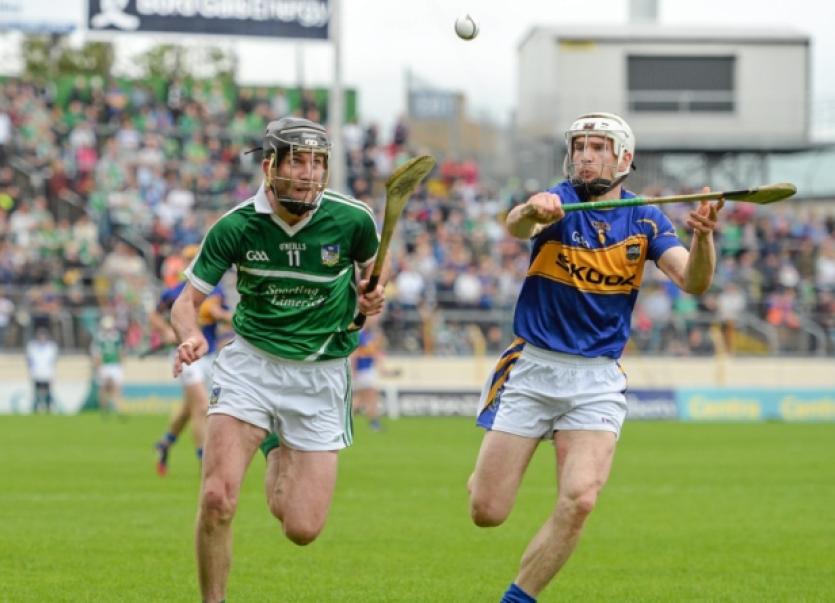 That’s a snapshot of the size of task ahead of Limerick this Sunday in the Gaelic Grounds.

The late ‘70s and early ‘80s did see Limerick dominate Tipperary but not in successive seasons.

Ahead of Brian Gavin throwing in the sliothar at 4.00 this Sunday those stats will matter little to TJ Ryan, his management and his players, but it does tell a story.

A story where one of the main subplots will be a massive motivation from Tipperary to finally get some silverware for Eamon O’Shea, who has already confirmed he steps down at the end of the season to be replaced by current selector Michael Ryan, and to turn the tables on Limerick’s recent dominance.

They lost an All Ireland final by inches last September and will be keen to make an early mark on 2015. But for some reason, this crop of Tipperary players bring the best out in Limerick. Even in defeat in 2012, Limerick performance levels were high.

Nothing but a repeat of high performance levels will so on Sunday if it’s to be a Limerick v Waterford Munster final on July 12 in Thurles.

That would be a repeat of the 2007 final and a first hat-trick of Munster finals for Limerick since the mid-’90s.

While the stats don’t always favour the side that came through the quarter final route in terms of winning silverware in Munster, they do confirm the benefit of a round one tie before a semi final. And, yet despite the win over Clare and back-to-back wins over Tipperary in recent years, Limerick are the 13/8 outsiders on Sunday.

While the tactics of the Clare game will be redundant on Sunday, the game itself will have pointers towards Sunday and while Limerick were get a deserved win there is certainly room for improvement.

The last three years have seen Limerick and Tipperary go toe-to-toe and anything but a repeat would be a surprise. So while the Clare tactics revolved more around an collective effort, Sunday will require the majority to win their individual duals.

If Limerick are to alter to play Tipperary they will do well to source information about a camp that is ultra quite ahead of the semi final.

While away from the media limelight they certainly are preparing diligently with a training camp in Carton House last weekend and a warm weather camp abroad earlier in the season.

While much of the Clare game was based on breaking ‘dirty’ ball, primary possession will have to be won against Tipp and therefore a top performance is needed from the Limerick half forward trio to deny Tipp any platform.

Inside, goals have to be on the mind of Limerick. The return is simply not sufficient and it’s something that have emphasised in training.

The three previous years have shown no more than two scores between the teams. Sunday will be the best, but Limerick can win.