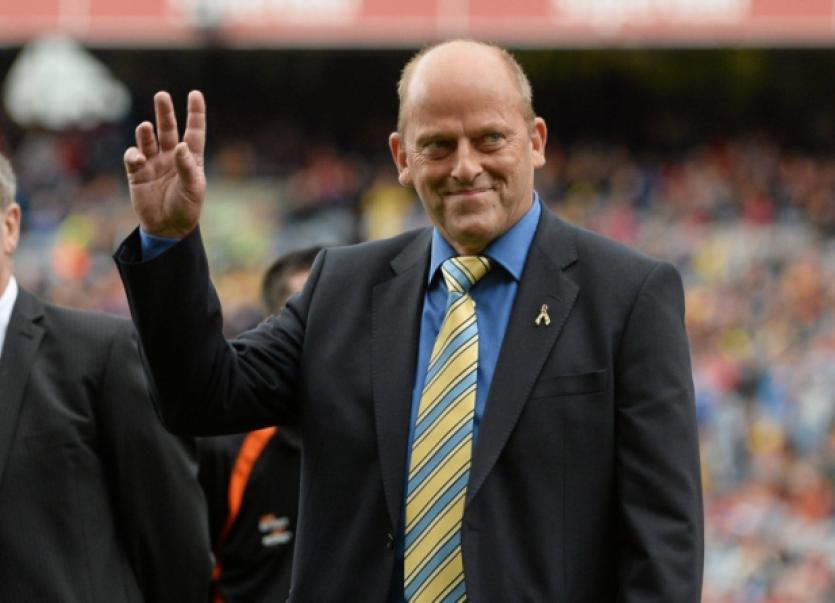 Can’t make the Gaelic Grounds today? Don’t worry - here’s the guide to where you can watch on TV or listen on the radio.

Can’t make the Gaelic Grounds today? Don’t worry - here’s the guide to where you can watch on TV or listen on the radio.

Kilkenny and Wexford get proceedings underway from Nowlan Park at 2pm while the Limerick game throws in at 4pm.

In the continued absence of Michael Lyster, Darragh Maloney presents the live coverage where he’ll be joined in the studio by Ger Loughnane and Tomas Mulcahy.

Ger Canning is on commentary duty and he’ll have Michael Duignan alongside.

On the Sunday Game evening show Des Cahill will, as usual, front the programme and he’ll have Donal Og Cusack and Henry Shefflin with him to discuss the day’s action

RTE Radio 1 will have live commentary of Sunday’s game on their Sunday Sport programme which will be presented by Jacqui Hurley and Darren Frehill. Pauric Lodge will provide commentary on the game but his analyst has yet to be confirmed. Sunday’s live coverage is followed by ‘The Marty Squad’ with Marty Morrissey, Paddy McKenna and Brenda Donohue.

If you happen to be in Tipperary, Tipp FM will also be providing live coverage. Killian Whelan will be the commentator and he’ll have Ken Hogan alongside him

Newstalk will also be providing updates from Thurles in their Sunday Off the Ball show, a programme which now starts at 12noon.