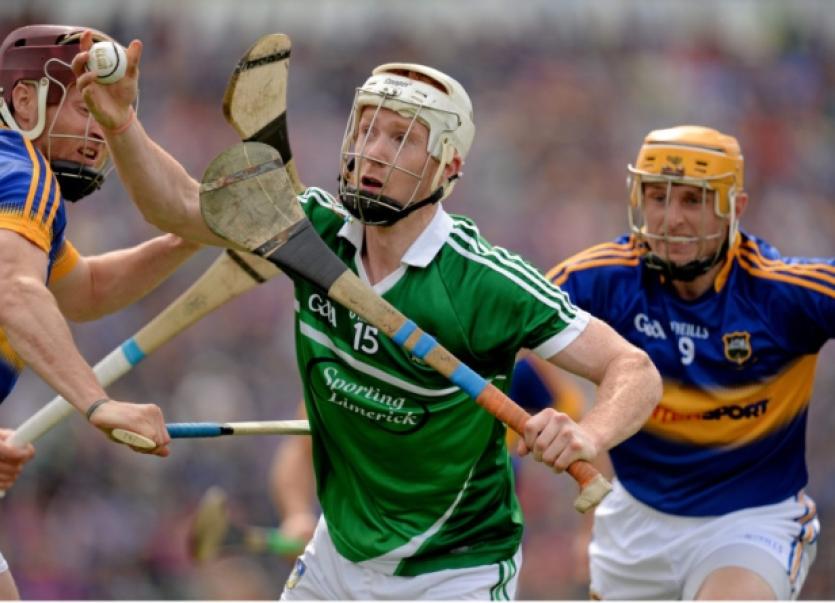 A day to forget for the Limerick hurlers.

A day to forget for the Limerick hurlers.

A day when all certainly did not go according to the script and Tipperary ran out 4-23 to 1-16 winners in this Munster SHC semi final.

TJ Ryan’s Shannonsiders were seeking to emulate the great teams of the 1940’s and score a third successive Munster SHC win over Tipperary.

But what transcribed was Limerick’s heaviest Munster championship defeat at the hands of Tipperary, since the 1962 loss on a 5-13 to 2-4 scoreline.

It was a day when 31,488 packed into the Gaelic Grounds. The majority from Limerick and full with expectancy. But bar a 10-minute spell at the start of the second half and the opening seven minutes, Limerick were a clear second best in this provincial semi final game.

Chasing a third successive Munster final appearance for the first time since the mid-90s, Limerick were left chasing shadows with Tipperary producing a powerful performance full of movement and intensity.

In the previous three years it was Limerick that set the pace, but not in 2015. Eamon O’Shea’s side created and exploited an abundance of space in their forward line, which resulted in nine different players getting on a scoresheet dominated by Seamus Callanan and John ‘Bubbles’ O’Dwyer.

But for all the problems, Limerick were back in the contest with 10-minutes played in the second half when the scoreboard read 1-14 to 2-12.

Alas Limerick were to score just two points in the remaining 20-minutes as Tipp hit 2-11 to romp to a 16-point victory.

And, all had started so well for Limerick. Backed by the wind they were 0-3 to no score clear after seven minutes with Declan Hannon on mark early with two fine points and Shane Dowling finding the range after Donal O’Grady intercepted a Tipperary clearance.

Then all changed when Tipperary forced Stephen Walsh to turn over possession and Seamus Callanan was on hand to coolly crash to the net for their first score in the eighth minute.

In a flash, Tipperary added four points and were 1-4 to 0-3 clear midway through the opening 35-minutes.

A Dowling free halted their scoring sequence but it was only temporary and soon the lead was 1-7 to 0-4.

David Breen looked to have steadied the Limerick ship but worse was to follow in the 21st minute.

Full back Richie McCarthy looked to win possession in front of his marker but when he failed to gather, Callanan punished with a second Tipperary goal and a lead of 2-7 to 0-5 with 21-minutes played.

Gavin O’Mahony from long range and Dowling (free) came in reply but Jason Forde and John O’Dwyer added points to stop any Limerick fight back.

Dowling tried for goal from a 21-metre free but Limerick’s return was only Graeme Mulcahy and Seanie O’Brien scores from play.

That brought Limerick to 0-10 with a half hour played but Tipp were at 2-9. By the half time whistle it was 2-12 to 0-12 with Hannon and Donal O’Grady getting the late Limerick points in the half.

At two goals down and facing into the wind in the second half, all was not well for Limerick. Limerick needed a good start to the second half and it came but wasn’t prolonged.

The tonic start came from a fourth minute Dowling penalty. It was O’Grady that was fouled after a sequence of play that saw Darren Gleeson save from Cian Lynch, Dowling and O’Grady.

Graeme Mulcahy looked to have levelled the game but the referee waved away the protests of TJ Ryan as a wide was confirmed. Up the field went Tipperary and Jason Forde had their first score of the second half after 13-minutes.

That signalled the beginning of the end as Tipp eased through the final 20-minutes with just two points in resistance from a disappointing Limerick.