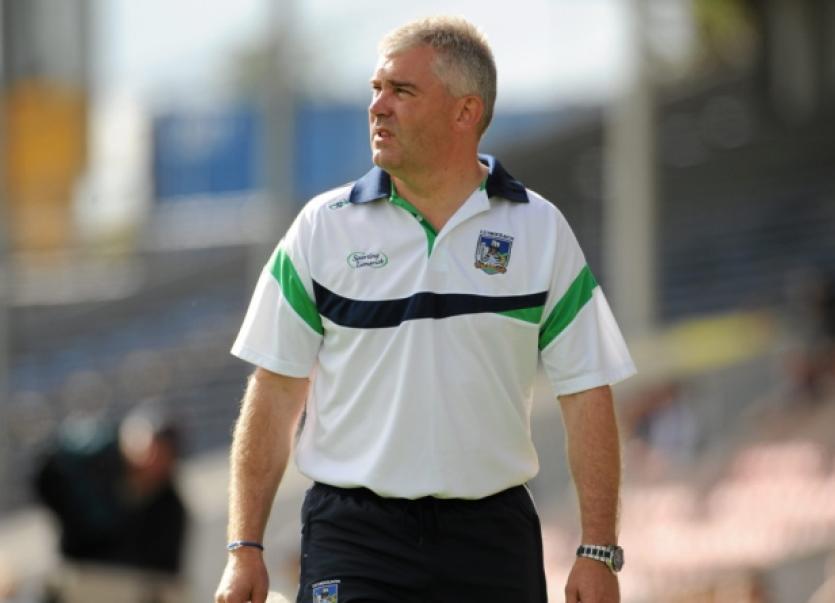 The team includes six players that started in the All Ireland MHC final defeat to Kilkenny last September in Croke Park.

Limerick’s bid for a third successive provincial crown starts in Pairc Ui Rinn this April 8 with a clash against Cork - throw-in time 7.00.

If Limerick are defeated they would play Waterford or Tipperary in the backdoor series on May 6. Victory in Cork would book a July 1 semi final spot.

Limerick are captain by goalkeeper Eoghan McNamara, who along with Seamus Flanagan, is on his third season on the inter-county minor panel.

The team’s vice-captains are Conor Byrnes and Peter Casey.

That quartet along with Thomas Grimes and Paddy O’Loughlin all played in the All Ireland final last September.

The team is selected from 11 different clubs with Doon (3), Kilmallock (2) and Na Piarsaigh (2) the only clubs with multiple players. Represented are six senior clubs, two Premier IHC clubs and three clubs from the IHC.

Meanwhile, Cork have also named their team for this Wednesday’s clash.