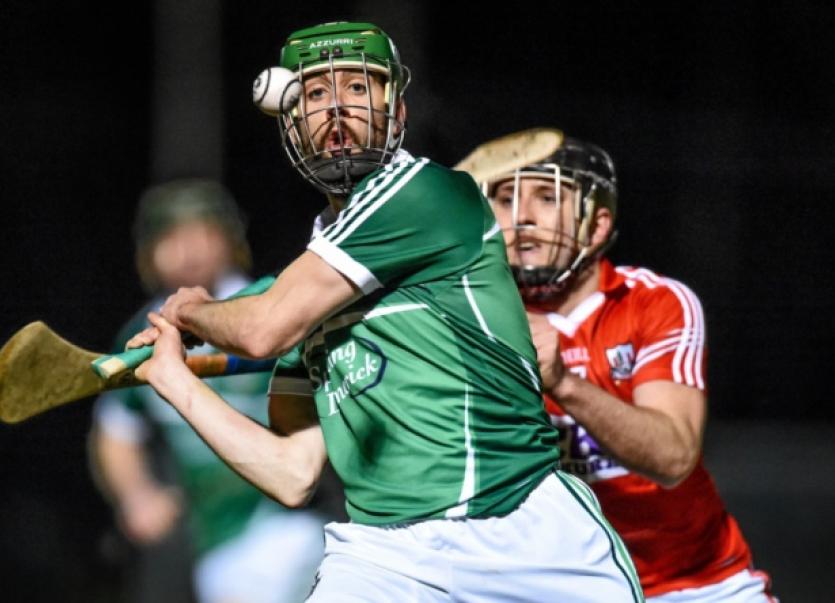 TWO goals from Adrian Breen helped Limerick to a 3-20 to 1-16 win over Cork in the Waterford Crystal Cup final in Mallow on Saturday night.

TWO goals from Adrian Breen helped Limerick to a 3-20 to 1-16 win over Cork in the Waterford Crystal Cup final in Mallow on Saturday night.

It was Limerick’s first success in the final since 2006 when current manager TJ Ryan was captain. While Limerick fielded a relatively stronger side than Cork, it was still an impressive showing with all of their final tally coming from play.

Gavin O’Mahony made his first appearance of the season for Limerick, released from the Kilmallock set up as he is suspended for next week’s All Ireland club semi-final.

And the former captain got his name on the scoresheet in the opening half, getting Limerick’s first goal after 13 minutes. Breen got his first goal on 31 minutes as Limerick took a 2-11 to 1-9 lead in at the break. Tom Condon, from wing-back, chipped in with three points from play in that first half while Cian Lynch was also to the fore.

Cork rallied briefly in the second half but Limerick sealed the win when Adrian Breen got his second goal with 13 minutes remaining and Limerick ended up running out ten-point winners.

After pre-season wins over Waterford, UCC and Cork on successive Saturdays, Limerick now have a two-week break before they take on Waterford in the opening round of the Allianz Hurling League Division 1B game on Saturday, February 14, in the Gaelic Grounds.