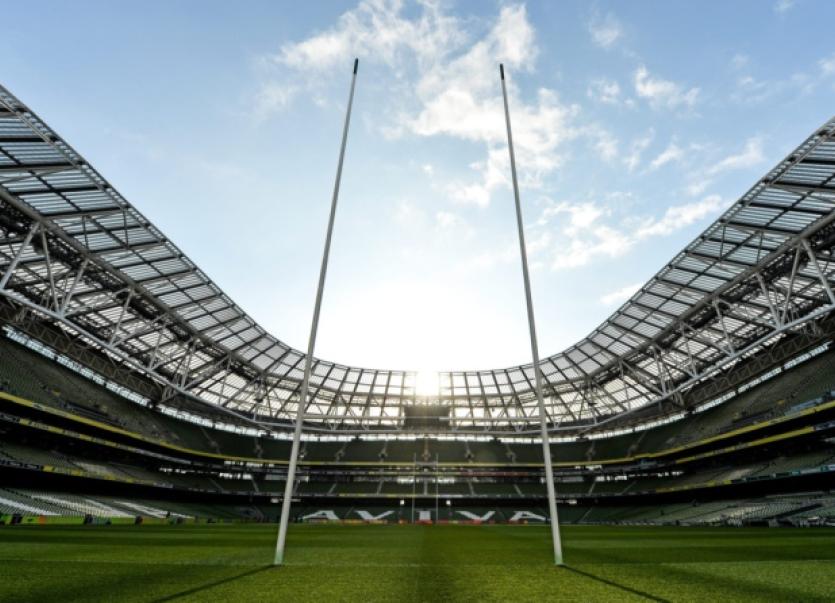 Eight Munster players have been included in the Ireland squad to take on Australia in Saturday’s November International at the Aviva Stadium.

Eight Munster players have been included in the Ireland squad to take on Australia in Saturday’s November International at the Aviva Stadium.

Paul O’Connell will once again captain the side from the second row and he will be joined in the starting 15 by provincial colleagues Peter O’Mahony, Conor Murray and Simon Zebo. Dave Kilcoyne, Dave Foley, Tommy O’Donnell and Felix Jones are on the bench, as are the two Limerick Leinster players - Eoin Reddan and Sean Cronin, who makes way for the returning Rory Best.

Best is one of two changes from the side that beat South Africa earlier this month with veteran Gordon Darcy also returning to the side at the expense of the injured Jared Payne.

The Ireland game kicks off at 4.30pm on Saturday and is live on RTE and Sky Sports.