Bonus win for Munster in Wales 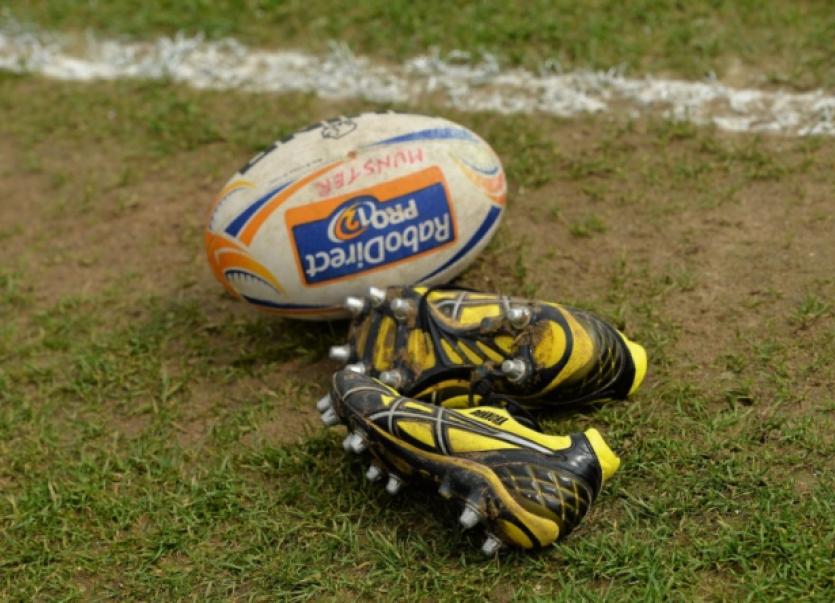 Munster moved up to third in the Guinness Pro 12 thanks to a resounding 38-12 bonus-point win over the Dragons in Wales on Friday night.

Munster moved up to third in the Guinness Pro 12 thanks to a resounding 38-12 bonus-point win over the Dragons in Wales on Friday night.

Although trailing 9-7 at the break, Munster completely took over in the second half to run out easy winners.

Three penalties from Geraint Rhys Jones accounted for the home side’s scores in the opening half with Munster’s response coming from a Robin Copeland try after a well-executed lineout maul. That was converted by man of the match Ian Keatley, who was in fine form on his return from international duty. Indeed Keatley had a 100% record off the tee - landing six from six attempts.

Munster moved up to third place in the Guinness PRO12 table tonight after recording a 38-12 bonus-point victory against Newport Gwent Dragons in Rodney Parade.

Munster improved considerably in the second half and tries from Duncan Casey, Andrew Smith, Paddy Butler and Ronan O’Mahony all going over.

Munster are back in action next Friday night when they take on Ulster in Thomond Park.