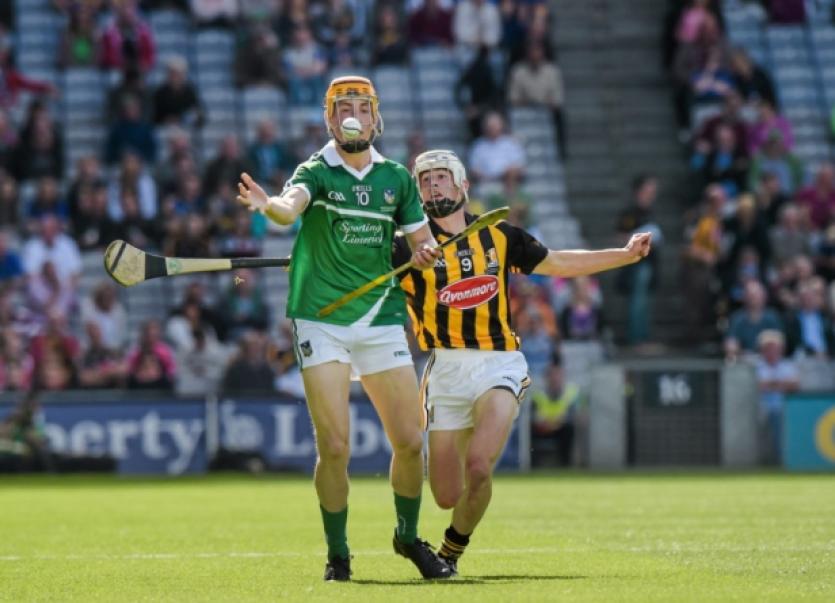 STEVE McDonogh is confident that many of Limerick’s defeated All-Ireland minor hurling team will play senior with the county.

STEVE McDonogh is confident that many of Limerick’s defeated All-Ireland minor hurling team will play senior with the county.

The minor hurling selector has backed his players to bounce back from the disappointing loss to Kilkenny.

“There is a certain amount of them there that will go on to play senior hurling for Limerick and at the end of the day maybe that is the bigger picture,” said the former Limerick defender in Croke Park on Sunday.

“I experienced it twice with Limerick in ‘94 and ‘96 and there is nothing you can do only come back again stronger,” said McDonogh of All-Ireland defeat.

“If they are interested enough, which I think they are, and if they keep hurling they will be back. Over the course of the year we had four or five good days but just came up a bit short today,” he sighed.

“It’s a hard place to lose - it’s hard to get to a final and lose but it is what it is, we can’t change the result.”

“I just felt that the better team won on the day - I think Kilkenny were better and I don’t think we can have too many complaints. They played the better hurling and took the better options. We had a couple of goal chances that if we got it might have brought us into the game but to be honest I always felt like we were playing catch-up. They were coming into the game in a perfect position - they were underdogs and in Kilkenny they have all the tradition.”

He added: “We didn’t perform and certainly in the first 15-minutes we were awful nervous. We were very nervous and you could see that. I eve sensed that with the lads beforehand, All-Ireland final day is a big day, you can play it down and dress it down but it’s the biggest day in the GAA calendar”.