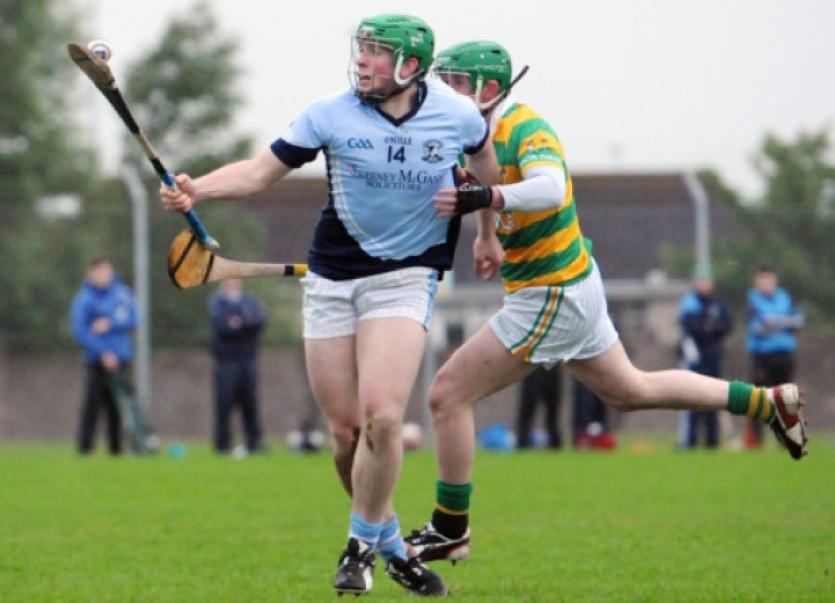 Knockout places at the business end of the club championship will be at stake with games this Friday and Saturday.

Na Piarsaigh and Doon are already guaranteed semi-final spots ahead of the weekend.

Also confirmed is that Ahane and Kilmallock will advance to the quarter-finals.

Adare and Patrickswell meet in the Gaelic Grounds on Saturday at 4.30.

This is a winner takes all contest with Kilmallock awaiting in the quarter-final.

The permutations for the remaining quarter-final place are varied.

Ahane are awaiting in the quarter-final but their opponents could be any one of four clubs - South Liberties, Ballybrown, Granagh-Ballingarry or Effin.

Relegation will also be on the minds of Ballybrown, Granagh-Ballingarry and Effin with one of the trio to join already relegated Knockainey in the Premier Intermediate ranks next year.

South Liberties are the only one of this quartet who have their fate 100% in their own hands, but this requires them beating big guns Kilmallock.

That contest takes place in Bruff on Saturday at 6.15.

Such is the tight nature of the group, Liberties could progress even if they are defeated.

The three remaining sides Ballybrown, Effin and Granagh-Ballingarry must win to advance and even then it may not be sufficient with head-to-head battles and scoring difference likely to be necessary if teams finish on equal points in the group table.

Ballybrown play reigning champions Na Piarsaigh in the Gaelic Grounds at 6.15 on Saturday. This game is a double-header with the meeting of Adare and Patrickswell.

That evening’s other game between Effin and Granagh-Ballingarry also takes place at 6.15 with Ballyagran the venue.

The fifth game of the weekend takes place on Friday with Doon facing Murroe-Boher in Cappamore at 6.15. This game won’t have any bearing with Doon already assured of a semi-final spot as group winners and championship progression beyond Murroe-Boher.

The quarter finals of the championship are scheduled for the weekend of September 20/21. The semi-finals are likely to take place on September 28 or October 4 with the final on the fixture list for Sunday October 19 .